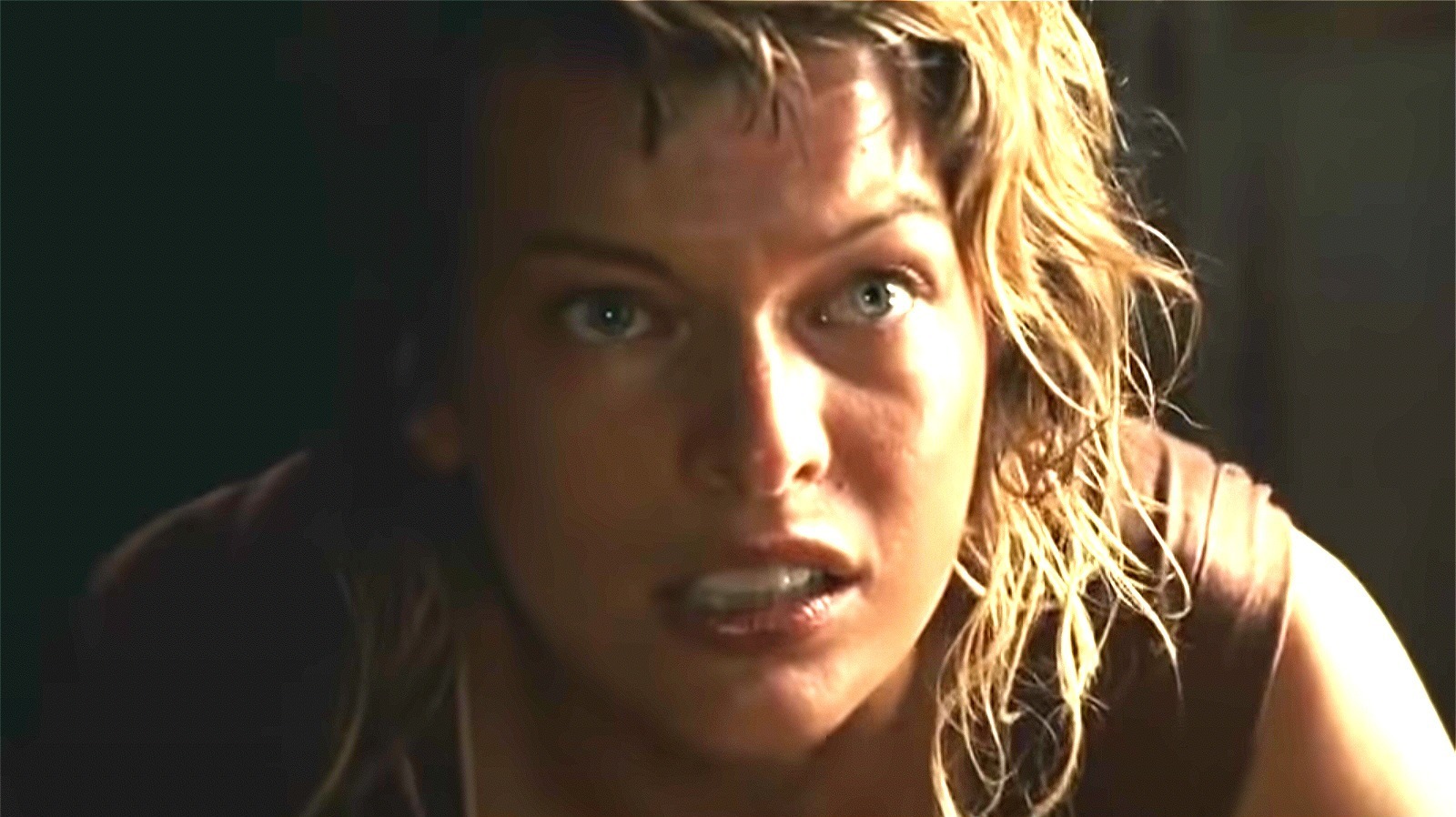 Critically speaking, the “Resident Evil” movies are not very popular, but some fans have remained loyal with their disjointed storylines and cheap dialogue. In fact, some “Resident Evil” fans seem to love the movies only because they’re so bad. At least that seems to be the consensus on Reddit when u/Superflyt56 asked in a thread, “Does anyone really like the ‘Resident Evil’ movies?”

redditor u/Misteh1223 replied, “I like them because they are bad, I find them very entertaining.” an user, u/TheDizzyBro, recalled watching the movies with friends growing up and wrote, “I’m not saying they’re great. I’m just saying they’re fun, bad movies to watch with a few friends to waste some time. ” Another redditor, who has since deleted their account, admitted that the “Resident Evil” movies have some drawbacks, but they enjoyed them nonetheless. They replied, “They had stupid, useful actions and that’s why I liked them.” Further, u/DSkullGaming also supported the “bad movie theory” noting, “I enjoy the first three movies in a ‘so bad they’re good’ kind of way.”

While the movies are notoriously bad, weary fans of “Resident Evil” are holding out hope for Netflix’s adaptation. In any case, fans can breathe a sigh of relief knowing that the source material will be more closely intertwined with the new series. Showrunner Andrew Dabb revealed to Weekly entertainment“The games are our backstory. Everything that happens in the games exists in this world.” However, fans will have to wait until July 14, 2022 to see how the latest “Resident Evil” on-screen adaptation fares.