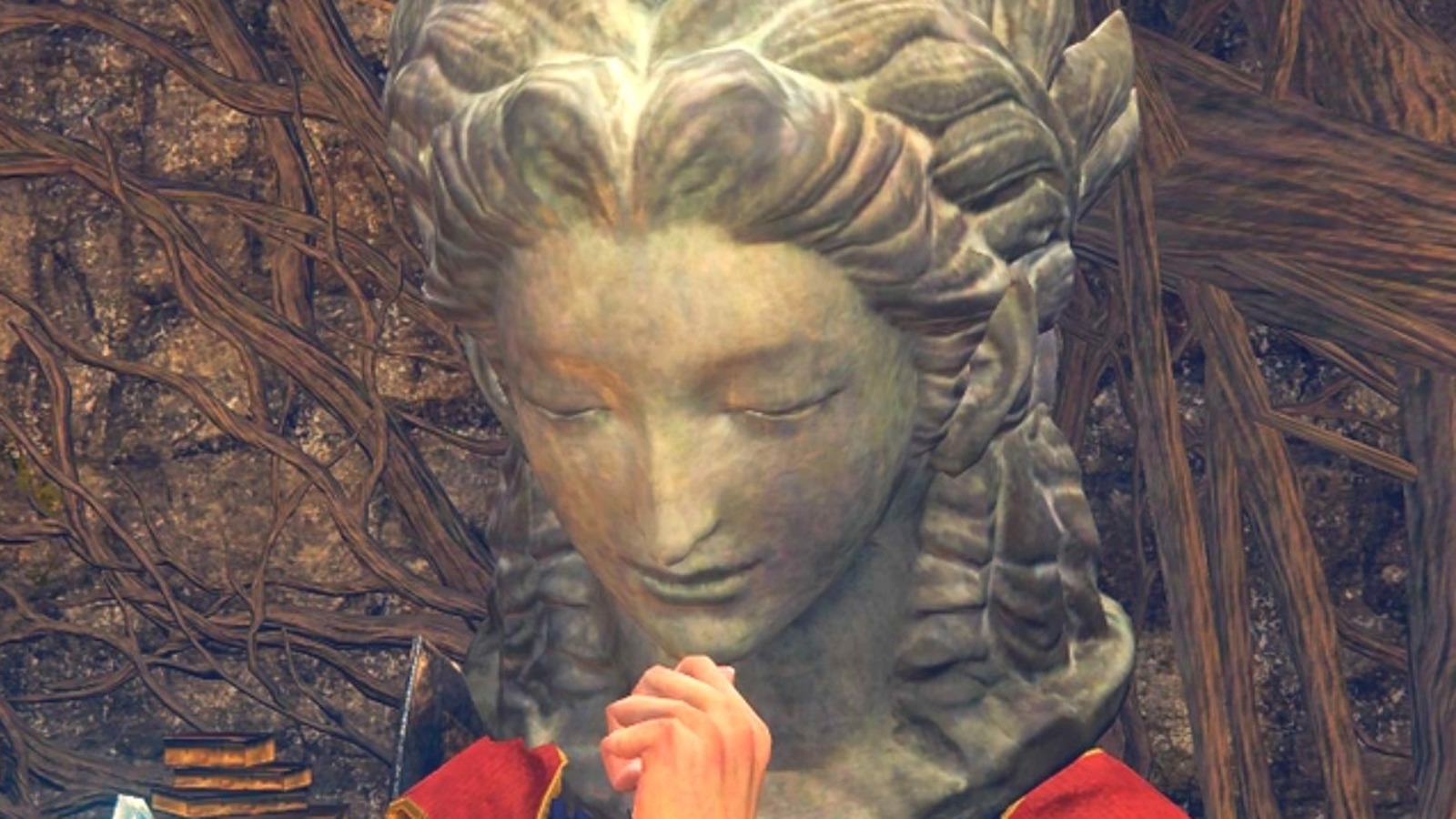 Last, but certainly not least, we have Sir Gideon Ofnir† Sir Gideon, head of the Roundtable Hold, is a Tarnished who has committed himself to becoming the Elden Lord. To accomplish such a task, he has begun to gain extensive knowledge about all of The Lands Between’s deadliest figures, earning him the nickname ‘The All-Knowing’. During your playthrough, Gideon shares knowledge with you about the different bosses in “Elden Ring” through various encounters. However, there is only room for one Elden Lord, which will eventually lead to a fight with him at the end of his quest.

Gideon’s typical appearance has him wearing a robe and helmet not too different from those of the Black Riders in “The Lord of the Rings.” Under the helmet Gideon has a quite frightening appearance† Like fellow Roundtable member D, Gideon has pale skin, complemented by nearly snow-white hair and eyebrows. His eyes are a glowing orange color and his face appears to be a permanent grin.