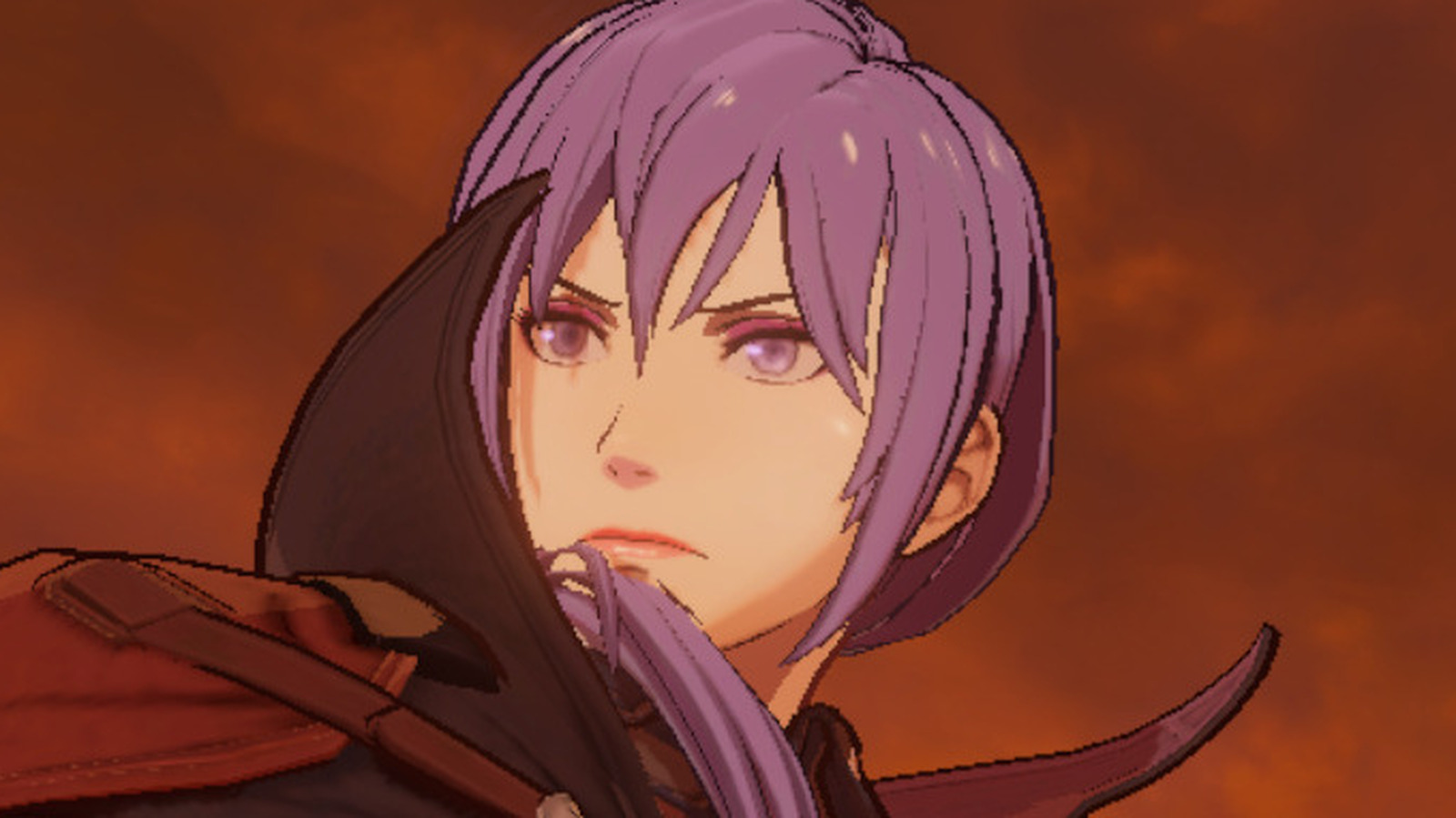 A recurring comment from critics who spend time with “Fire Emblem Warriors: Three Hopes” is that there is no shortage of content to keep players entertained. Sure, the battles offer fast-paced and frenetic action, but things don’t slow down from there. In fact, expecting battles to be the pinnacle activity already, many reviewers were still stunned by the variety of content on offer in “Fire Emblem Warriors: Three Hopes.”

Players will find a camp in almost every chapter, where they can customize and buy new gear, pick up supplies, micromanage classes or army specs, bond with allies, upgrade their base, and more. As DestructoidChris Carter says, “There’s so much to do with this game, it’s almost impossible to explain how much there is to do without getting too wordy.”

Any player who remembers the nearly endless activities in “Fire Emblem: Three Houses” should feel right at home in the adjacent musou title.