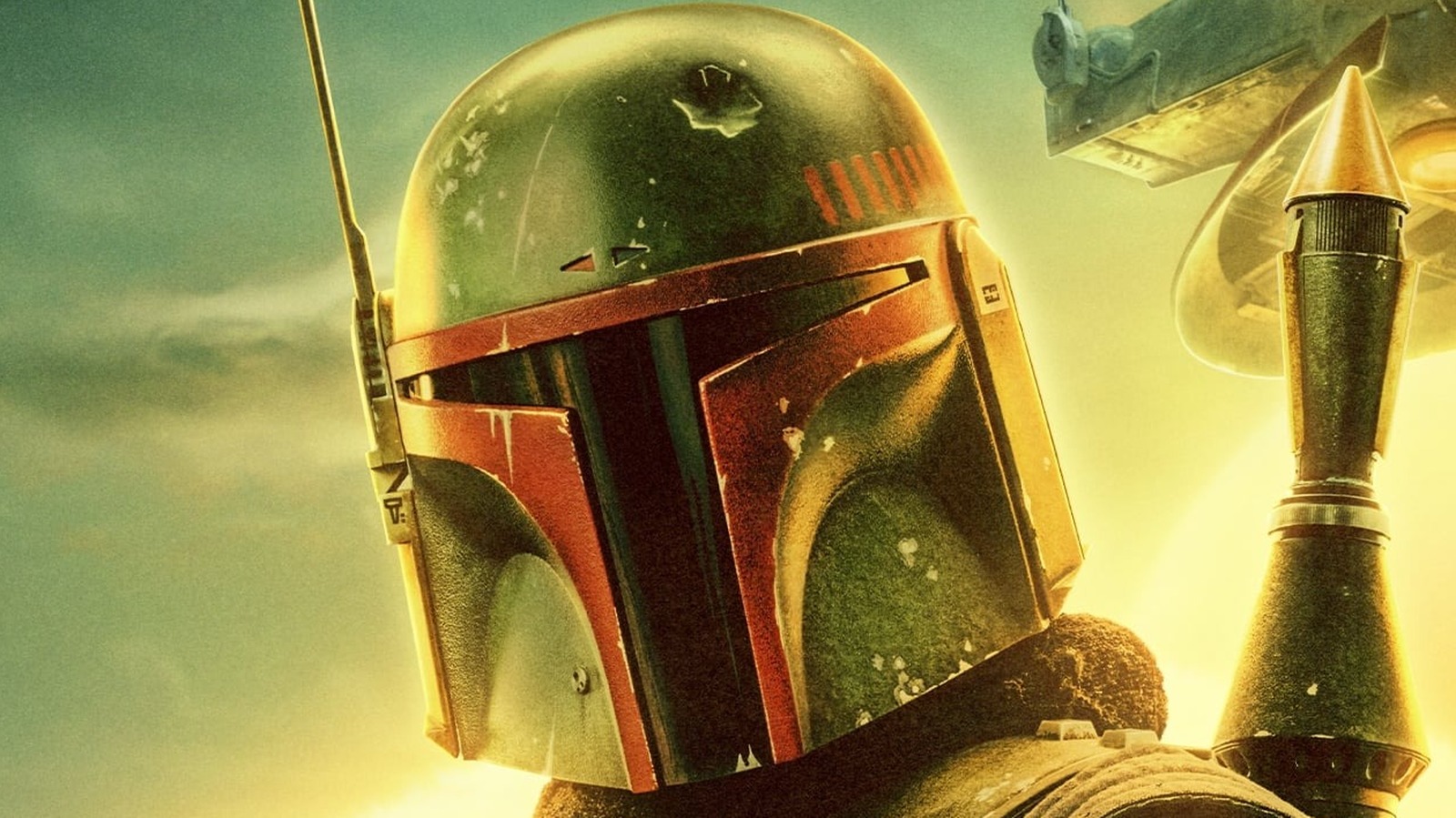 It’s no exaggeration to say that “1313” went wailing out the door. The first sign of trouble was the formwork of LucasArts – formerly the main in-house game developer studio for “Star Wars” – in a massive layoff that left just 10 employees to handle licensing work (per Gematsu† A Game Informer interview with a LucasFilm representative hinted that the project was quite well underway and had a chance of being passed to third-party developers for completion. This left fans hoping that EA would handle the project after their exclusive deal with Disney for “Star Wars” games – but when pressed on the matter, EA told Kotaku that they “wouldn’t announce any specific titles” at the time. The official cancellation was unspoken: In 2014, Disney quietly abandoned the trademark “1313” and quietly confirmed that it had no plans to continue the project (via The Escapist†

Despite a few red herring hints and mentions over the years – most notably, a 2015 interview with Kathleen Kennedy, head of Lucasfilm admittedly, the project was still under discussion for possible development – not many of them got through. Recently unearthed prototype images have once again sparked debate over the abandoned title (via IGN), and it’s not too unlikely that the project will return under a different name — but for now, “Star Wars 1313” remains an untrademarked relic that is likely dead for good.