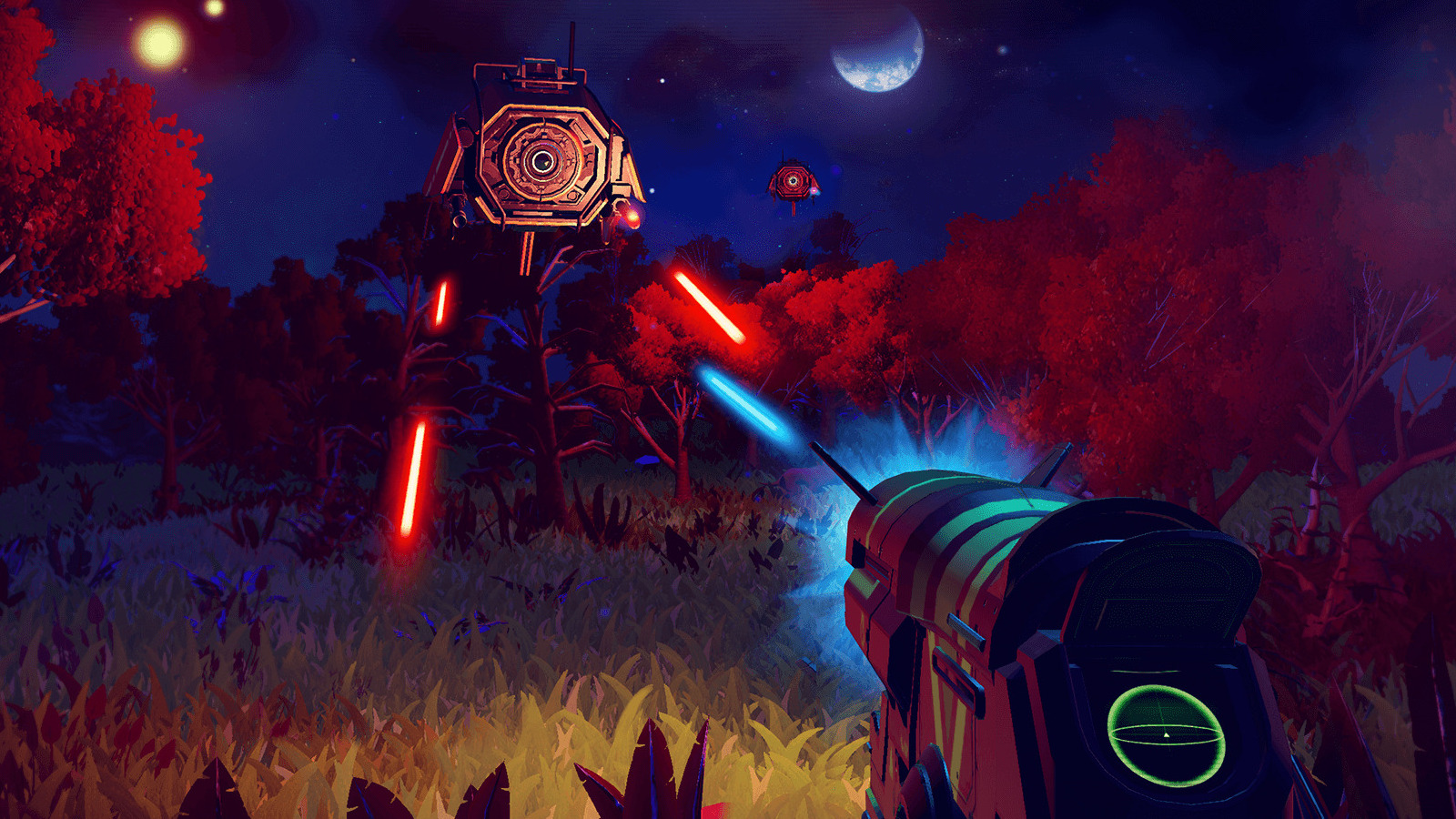 The Switch edition of “No Man’s Sky” is slated to launch as a single player title. Hello Games notes that the game will continue to receive updates in the future, but it’s unclear if the multiplayer aspect will ever become available on the Nintendo console. Switch owners can play “No Man’s Sky” in both docked and handheld mode, and this includes touchscreen support.

This is an exciting release for fans of “No Man’s Sky” who want to enjoy the game in the easiest and most portable way possible. Although it is a somewhat difficult task to bring the game to this console, it is certainly not impossible, according to the upcoming release. On the same day as “No Man’s Sky” launches on Switch, a physical version of the game will also be released for the first time on PS5.