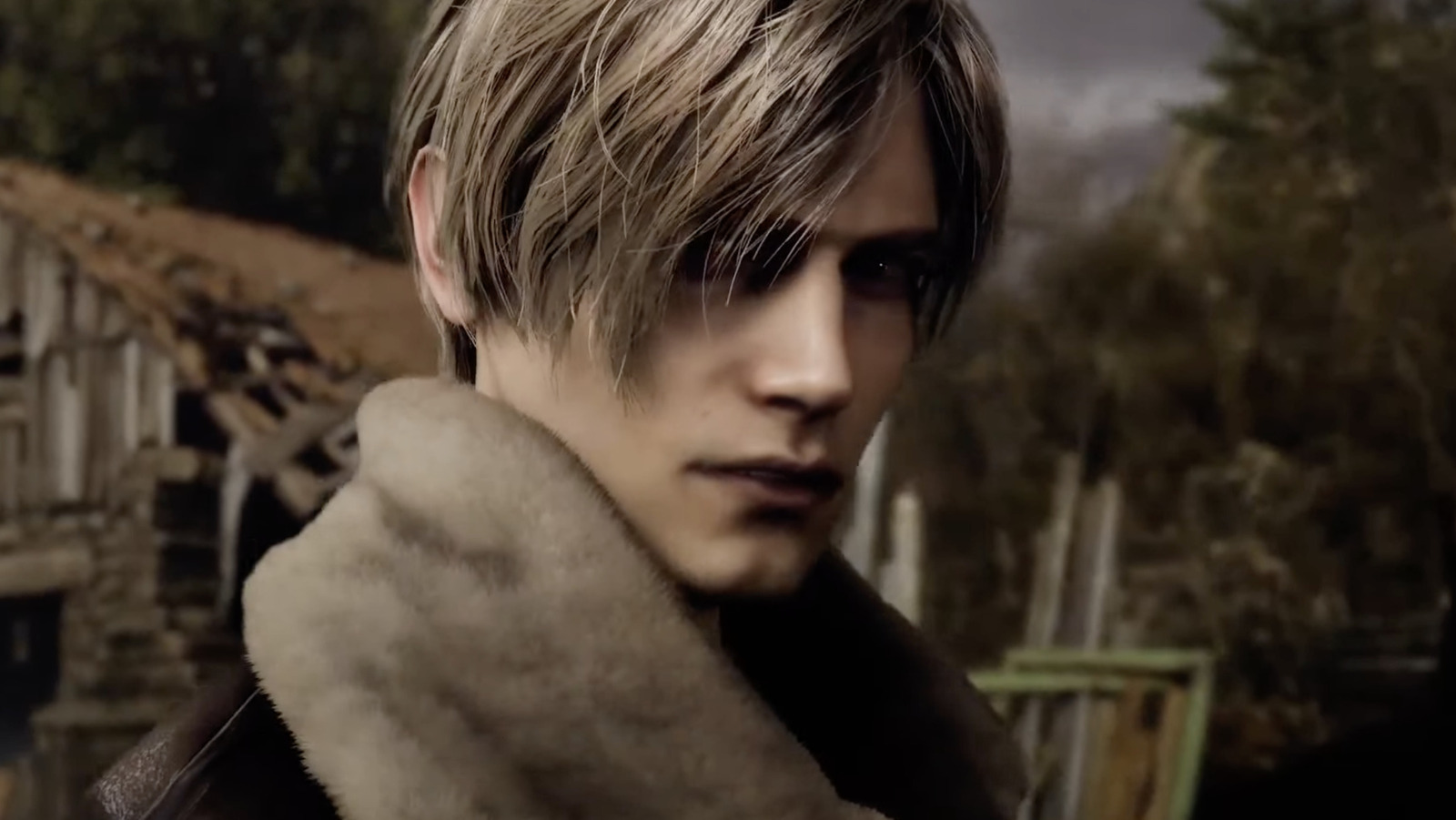 2005 may seem like yesterday to some, but in terms of video game development, it’s practically an eternity. A game like “Resident Evil 4” is a perfect example of this. Though it was considered a masterpiece at the time, the combat is really dated compared to more recent games and lacked core features gamers expect in 2022, such as the ability to move while shooting. On Reddit, a gamer who was late to the “Resident Evil 4” party expressed frustration in the control, more specifically with regard to aiming and aiming sensitivity. Unfortunately, this is not an uncommon complaint.

Should Capcom expect the “Resident Evil 4” remake to resonate with a new audience, a drastic overhaul of the combat is desperately needed. The current standard for games like “Resident Evil 4” isn’t just being able to hit enemies accurately, but there’s also a huge emphasis on mobility. Should the team be able to rectify and successfully modernize this system, the game should reach the same level of success as it had in the mid-2000s.