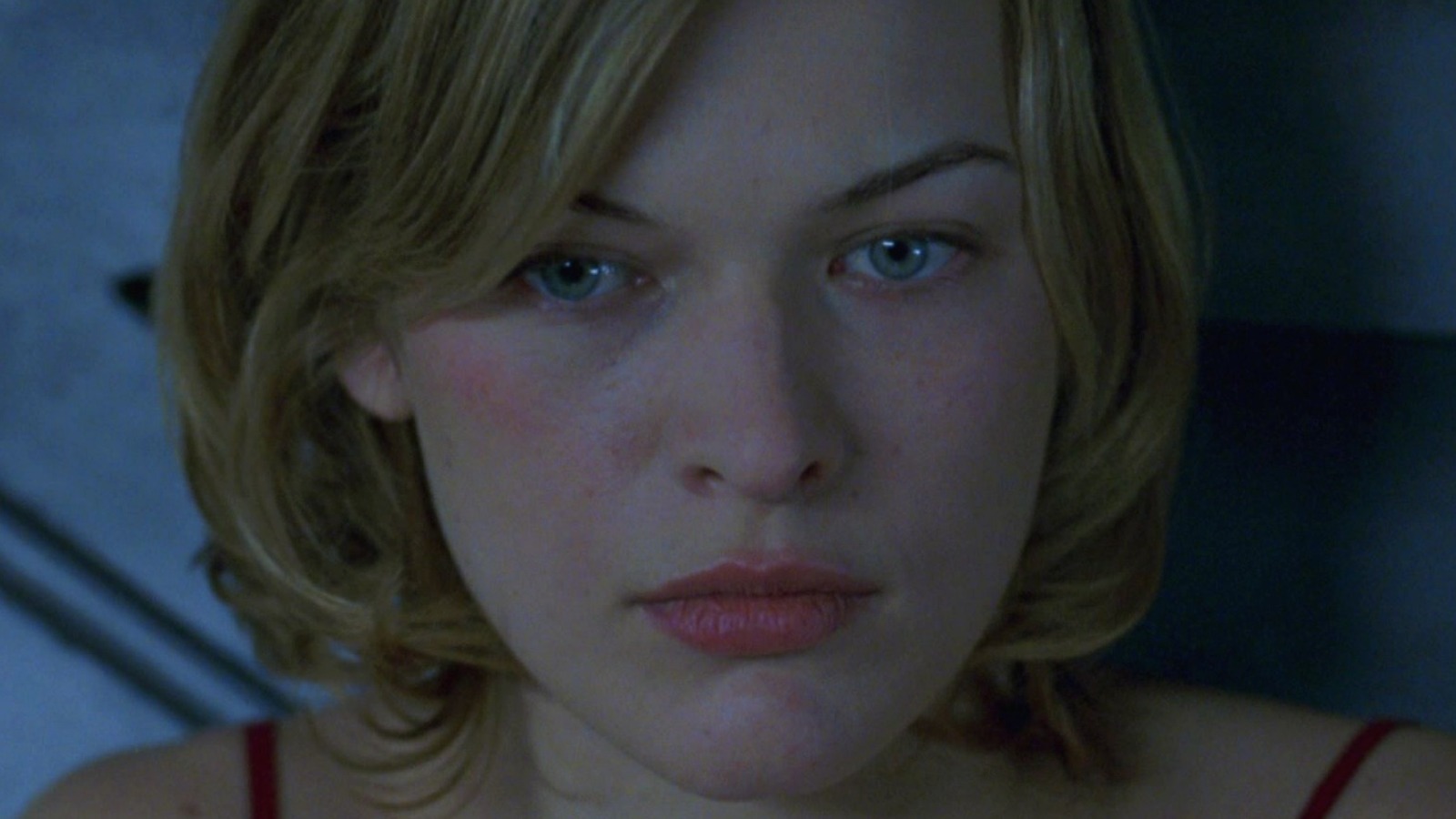 U/Maxelino started a conversation among the Reddit community by asking if they should watch the “Resident Evil” movies before playing the games. Specifically, they asked, “Does the gaming experience depend on watching the movie first?”

Majority of users came to the thread to say that watching movies is not necessary. You/Shinyier gives a little more context by writing, “Please don’t, it’ll put you off some of my best gaming moments. Go right in.” In accordance with the majority, u/cornflakes1989 wrote: “No. Pretend the movies don’t exist.”

So the “Resident Evil” movies get a lot wrong about the games. But why? movie web shared details of a New York Comic-Con panel event where “Resident Evil” director Paul WS Anderson described why changes were being made to the games. The most notable difference is the main character, Alice (Milla Jovovich). Anderson explained, “While the Alice character isn’t in the game, the archetype certainly is… Having a completely new character and telling a prequel story to the video game world, it gave us a more dramatic license that we wouldn’t have had if we had done a direct adaptation of one of the games.”

Not having to watch the movies before playing the game can make for a better overall experience as there’s less pressure to put all the pieces together – if those pieces exist at all. Alice can be a strong protagonist who makes the movies great in a different way, while the games still hold their own.