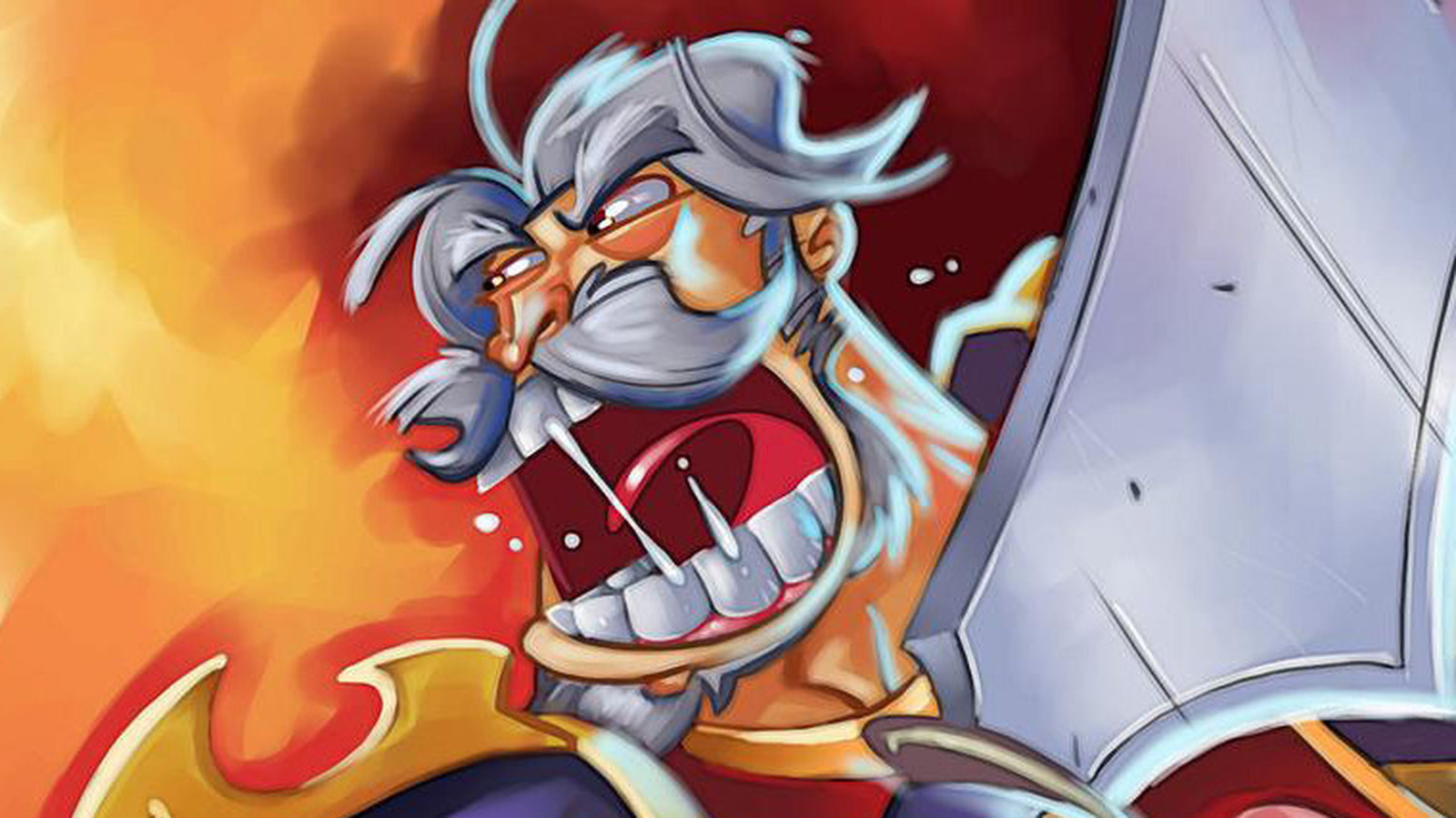 To make fighting games stand out from their competition, they usually need some new mechanic. “Street Fighter 3” perfected the parry mechanism that allowed players to bet on their defensive maneuvers. Blocking attacks in “Street Fighter” games greatly reduces the blow, but small amounts of HP are still broken down when using blocks. Parries, on the other hand, could be executed by blocking within a certain frame threshold of the attack landing (usually 6-10 frames), and instead of taking a small sliver of damage, the player would completely wipe out all damage and kill himself. set up for a quick counterattack.

During EVO 2014, a match-up between the all-time great players Daigo Umehara and Justin Wong produced the most legendary fighting game clip of all time in “Street Fighter 3” known as “Evo Moment #37† In the match Justin Daigo was in charge, he only had to perform a single attack or block multiple attacks to end the set. Justin’s character, Chun-Li, had an ultimate ability ready which was 17 rapid fire attacks, so using it in that situation was seemingly a kill move simply because nobody could parry 17 frame-perfect attacks in a row – except Daigo.

From one parry to another, the crowd got more excited. Seconds later, Daigo did the impossible and counterattacked for the win. Nothing bolsters legendary status more than doing what was once thought impossible, and Daigo proved he’s one of the royalty of fighting games.