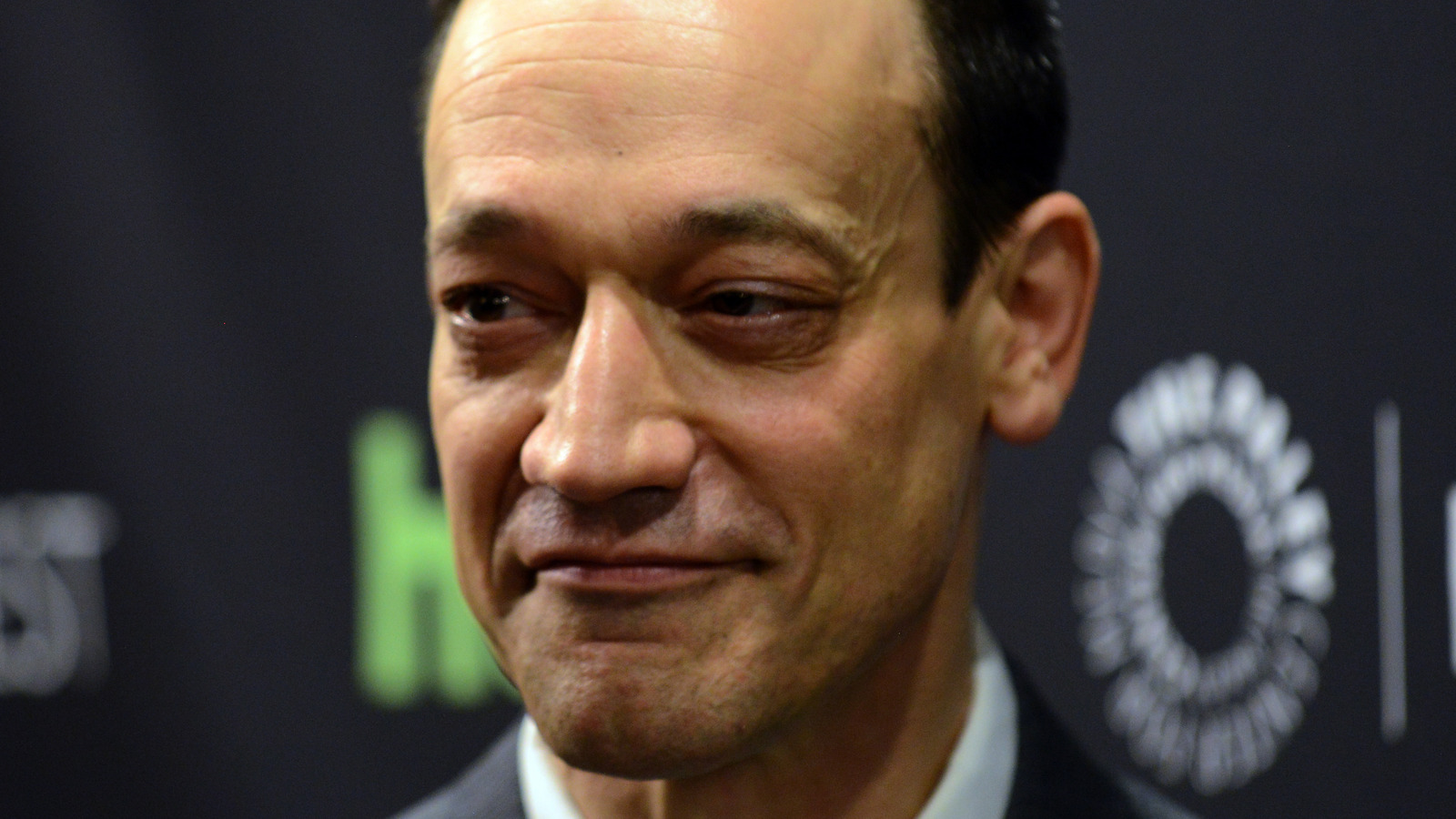 Director Sam Raimi’s younger brother, Ted Raimi, considers himself an actor, a label some actors reject. But if onlookers feared that he was manifesting his eerie characters in his dramatic work, Raimi said he’s more than happy to frighten the hearts of fans in the horror genre with roles in horror games like “The Quarry.”

“This is the first major horror thing I’ve done where I’m playing these rather maniacal and terrifying characters again. It’s a lot of fun and I love it,” Raimi revealed to Looper. “I wouldn’t have it any other way, because growing up as a little 10-year-old kid… the stars of my day were Christopher Reeve and Bill Bixby and guys like that. They were very straight, good-looking guys, and I knew I wasn’t that person was.”

In a way, it’s appropriate that Raimi is having the time of his life playing character roles because a character actor is all he ever wanted to be.

“I always liked the character actors. I was a fan of guys like Bill McKinney and Strother Martin at the time,” Raimi said. “I was like, ‘I want to be like that man. I don’t want to be like Christopher Reeve, I want to be like Strother Martin.’ Be careful what you wish for as a child because it will come true if you are not too careful as an adult – but it’s exactly what I wanted so I’m very grateful to you.”

“The Quarry” is available now in stores and online from Supermassive Games and 2K Games.