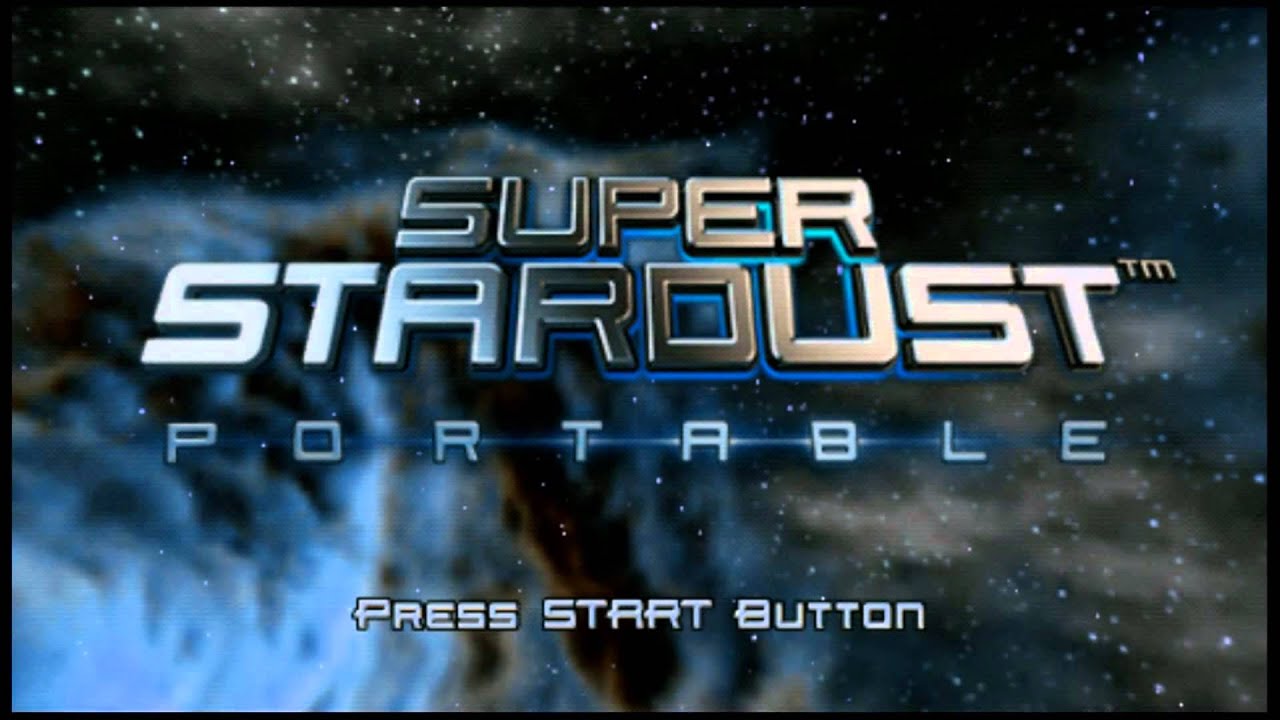 Sony has added a new PSP game to its PS Plus Premium lineup in the form of Super Stardust portable.

Like most of the classic games that have appeared on Sony’s premium subscription service, Super Stardust Portable has a few extras in the mix, including fast save, rewind, video filters, and up-rendering. Looks like there are no trophies unfortunately.

Defend five vulnerable planets from incoming danger as you explode in a manic shoot ’em up action. Take out entire space fleets in two exciting game modes: Arcade and Planet.

The new PS Plus service is now available in Australia, Europe and New Zealand.