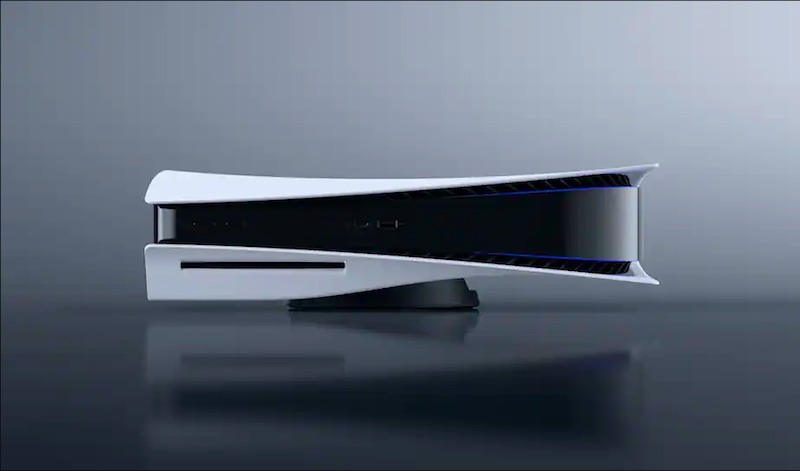 The last famitsu sales data has shown that ongoing inventory shortages in Japan PS5 sold out for another week by Xbox Series X/S.

As mentioned, the fluctuating sales numbers are simply due to stock inventories in Japan, as the PS5 managed to sell 12,440 last week compared to X/S combined sales of 6,242.

The PS5 was released in the US, UK, Europe and other major territories in November 2020 and has now sold over 20 million units worldwide. Sony launched its new PS Plus service this week in major regions, including the EU, where subscribers can now choose between three tiers instead of one.