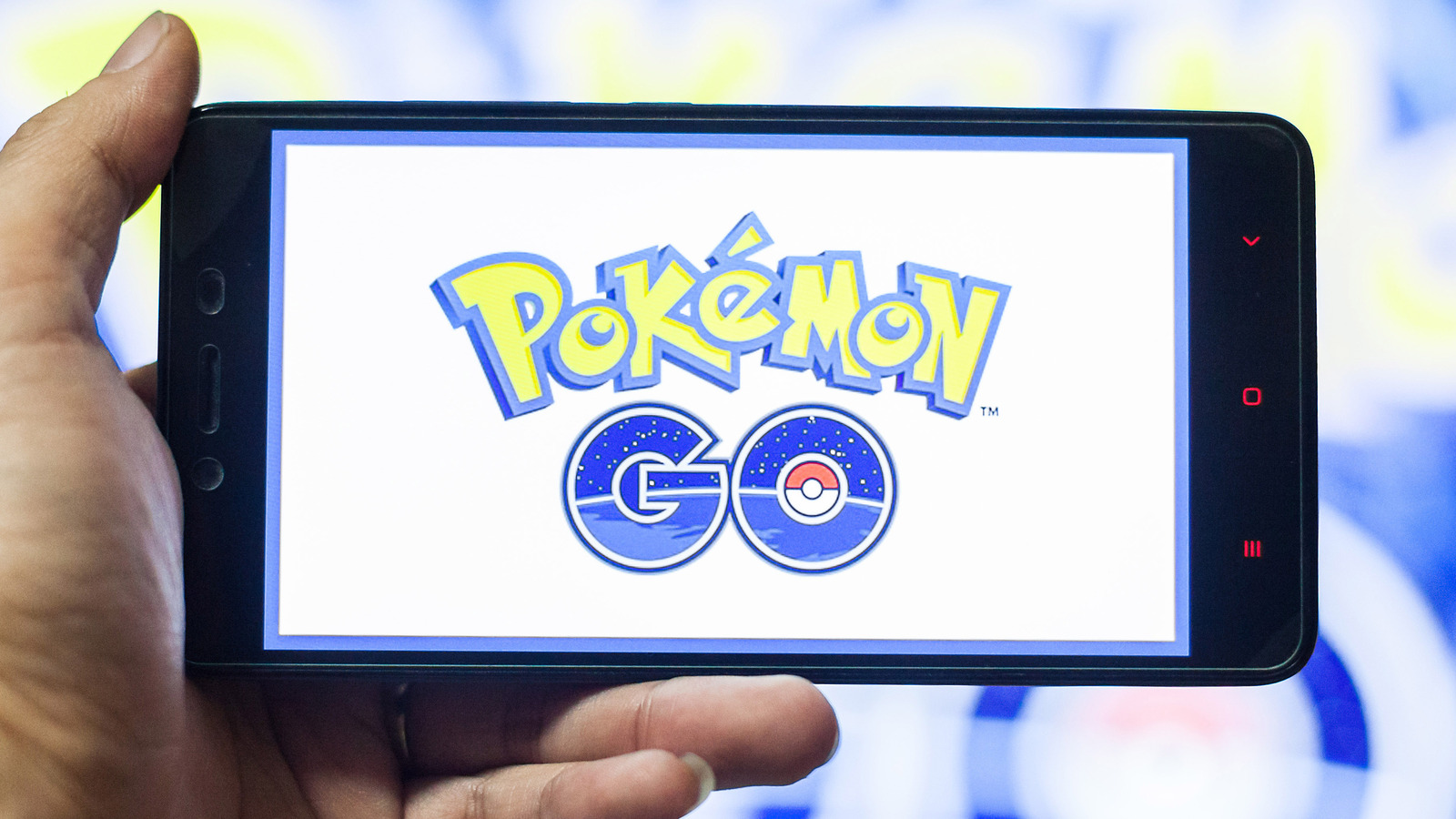 Despite the odds, Niantic is boldly entering new territory, one that sounds all too familiar. †peridot” is a game that seems to combine pet raising themes from the likes of Tamagotchi with the core game mechanics of “Pokemon GO”. Many of the details are still shrouded in mystery, including whether you can raise multiple “Dots” (which short for Peridots, the virtual pets in the game) and whether any form of combat is involved.

There are certainly a lot of elements of exploration and item collecting, at least based on Niantic’s description, and the first screenshots bear a lot of similarities to “Pokemon GO”. Still, this can make for an interesting formula, especially for those looking to escape the Pokemon world.

However, that doesn’t guarantee the game will succeed where more established properties have failed. “Harry Potter: Wizards Unite”, despite being based on a franchise known worldwide, failed to capture the imagination and players, in part because it was too much like “Pokemon GO”. Likewise, “Catan: World Explorers” never even made it out the door because Niantic got too ambitious with features it wanted to implement.

There’s a slim chance “Peridot” could be the breakthrough the AR game developer needs to prove it’s not a one-trick pony, but we’ll have to wait for the full details to see if it just ends up just another reskinned “Pokemon GO” game.