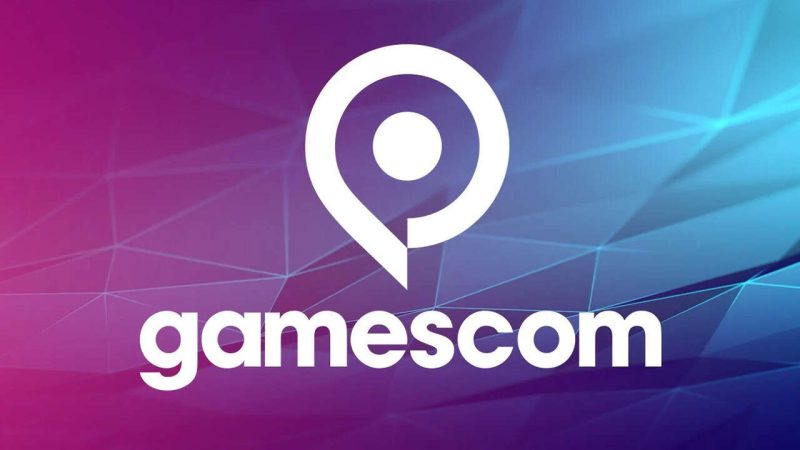 The report states (translated) that “Sony Interactive Entertainment will not participate in Gamescom 2022.” But what that ultimately means could be several things.

Last year, PlayStation was absent from the show floor, although there were still some announcements made during the live opening show.

So we might see some more from Sony this year, but it would probably be similar to last year, if not exactly the same, as the only PlayStation titles on display will be during the opening live stream.

Sony not having a presence at Gamescom isn’t all that different though, as it has consistently avoided appearing on shows like Gamescom for years, only going so far as to make it a Situation at this year’s Summer Games Fest.

PlayStation definitely seems to prefer to be in the spotlight when it comes to big showcase events, so it’s more likely we’ll get a showcase in September away from all the Gamescom crowds.