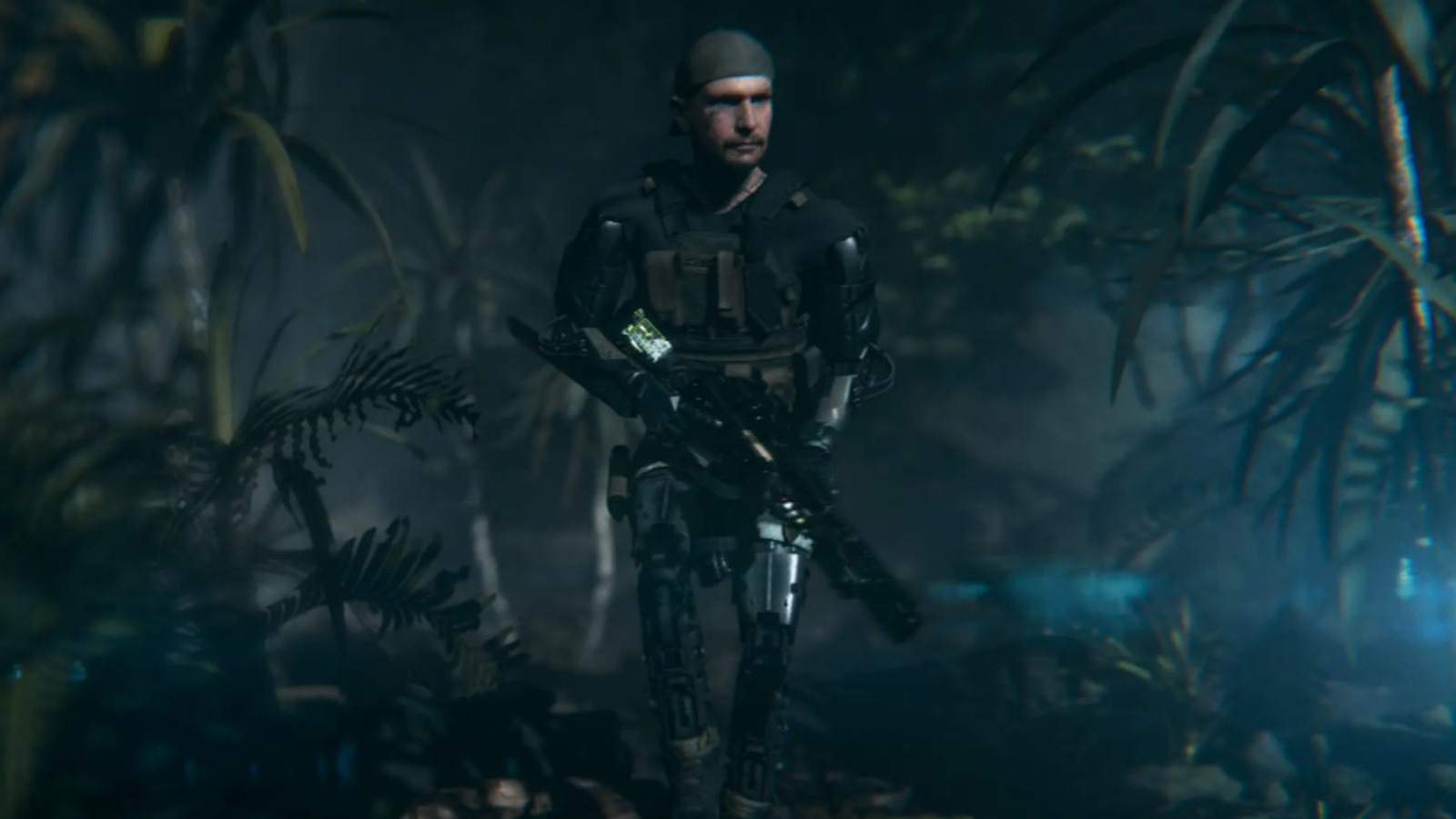 If one thing is certain, it is that”Off the gridwants to put its own spin on the battle royale genre. Corporate-fueled war is at the heart of the story of this AAA third-person shooter, although it’s clear it won’t be too simple or linear. pick a faction in “Off The Grid” as the mystery and rivalry unfold on the tropical island wasteland. As described by its creators“The core of the experience and story is the unique way gamers can create, customize and trade their in-game items.”

It is clear that free choice is paramount in this free to play game. In fact, “Off The Grid” players can participate in both PvP and PvE quests, all on the same live map. As for the PvP, which is likely to attract the more traditional Battle Royale crowd, it puts 150 players at the heart of the action, meaning chaos is inevitable and strategy is essential.

As Neill Blomkamp summed it up“With an innovative approach to the Battle Royale core session flow and a deep narrative experience, we are adding purpose to every element of the game, allowing players to revisit the OTG world repeatedly where there is always something new to find and explore is, and for us to expand.” It will be interesting to see exactly how these ideas take shape. Players intrigued by the concept of “Off The Grid” can stay up-to-date via the Gunzilla Games Twitter†