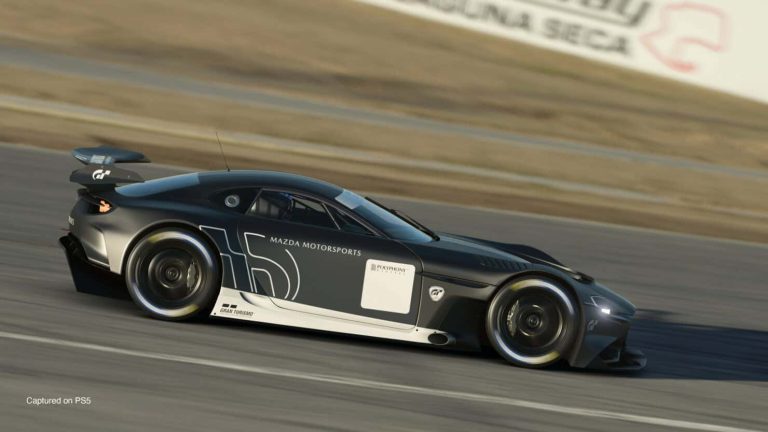 Polyphony Digital will release a new one Gran Turismo 7 update this week, which is set to add three new maps to the PS4 and PS5 racing simulation title.

The news was confirmed by series creator Kazunori Yamauchi herself on Twitter, which also showed an image showing a silhouette of the three cards. Yamauchi-san has adopted this strategy in recent months to tease GT7 updates, so it’s something we’ll probably see a lot more of.

GTPlanet has done a lot of searching and revealed that the car at the top of the image is most likely the Suzuki Escudo Pikes Peak, which Gran Turismo fans will likely recognize as a speed demon. The second is presumably the Gr.3 version of the Suzuki Vision Gran Turismo.

The third car has yet to be identified, but speculation suggests it could be a convertible version of the 1932 Ford or the Deuce Roadster.

Gran Turismo 7 was released on PS5 and PS4 in March 2022 and you can read our review here.