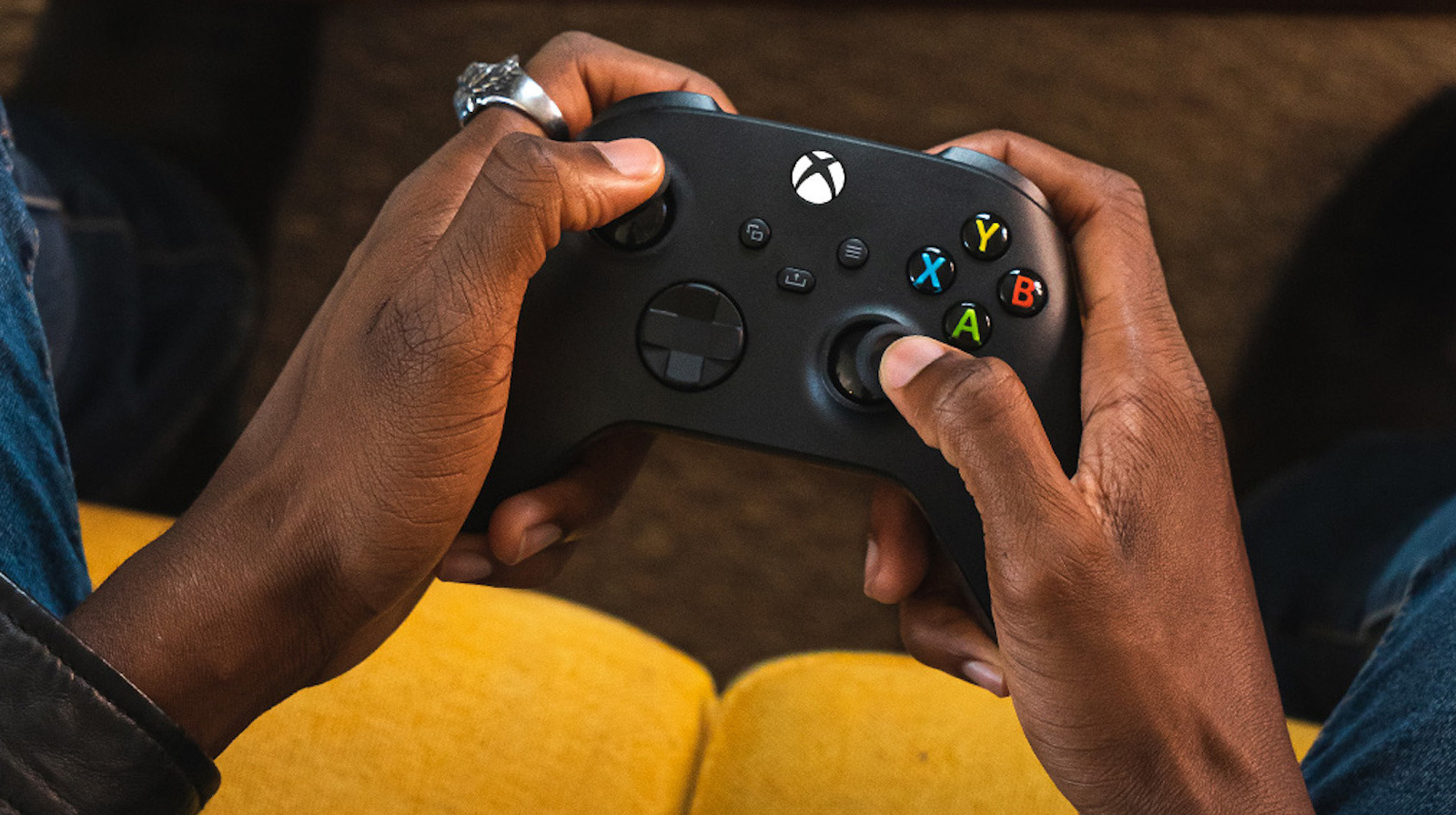 Perhaps unsurprisingly, Microsoft suggested that ongoing supply chain disruptions are at the root of the current state of controller availability. It was unclear whether the problem arose at the production level, although given the state of affairs in recent years, both points in the process could be to blame.

While Microsoft doesn’t appear to have an estimate for when the controller shortage will be resolved, at least it has made it clear that it is aware of the issue. It is also said that steps are already being taken to address the issue with manufacturing and retail partners. While these kinds of production and distribution tasks take time to implement, and more time for us to see the effects, don’t expect an overnight change.

In the meantime, Microsoft recommends that anyone looking to buy a new Xbox Wireless controller should keep an eye on their local retailers to see when and if new stock will become available.