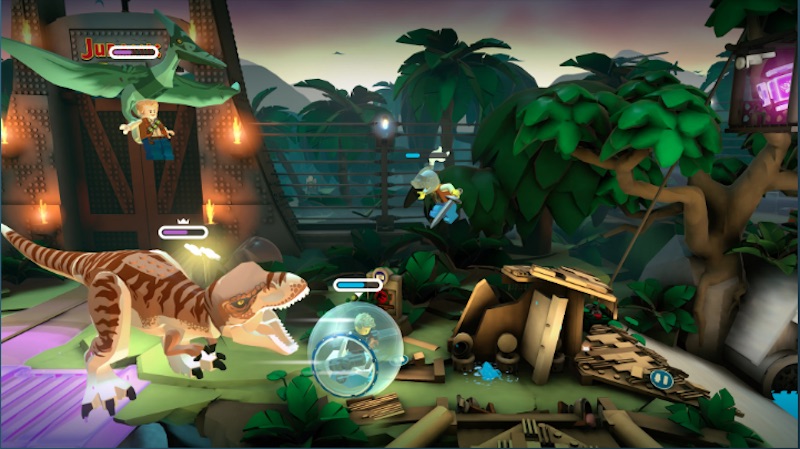 LEGO Brawls was previously released for the Apple Arcade in September 2019 and is the first LEGO game to use an action brawler template.

Dream the ultimate minifig brawlers and make your way through all your favorite LEGO themes in the first team action brawler set in the LEGO universe. Play with friends at home or around the world and see how you stack up against the competition.

Players will have the chance to create their own LEGO Minifig hero with a variety of customization options, from sledgehammer-wielding clowns to a ninja janitor equipped with fighting chickens. The battle takes place in a variety of LEGO themed environments, including Barracuda Bay, Ninjago Seaboard, and Monkie Kid Jungle.

LEGO Brawls also offers 4v4 battles with your friends and also a Battle Royals inspired mode which is simply described as “each player for himself”.