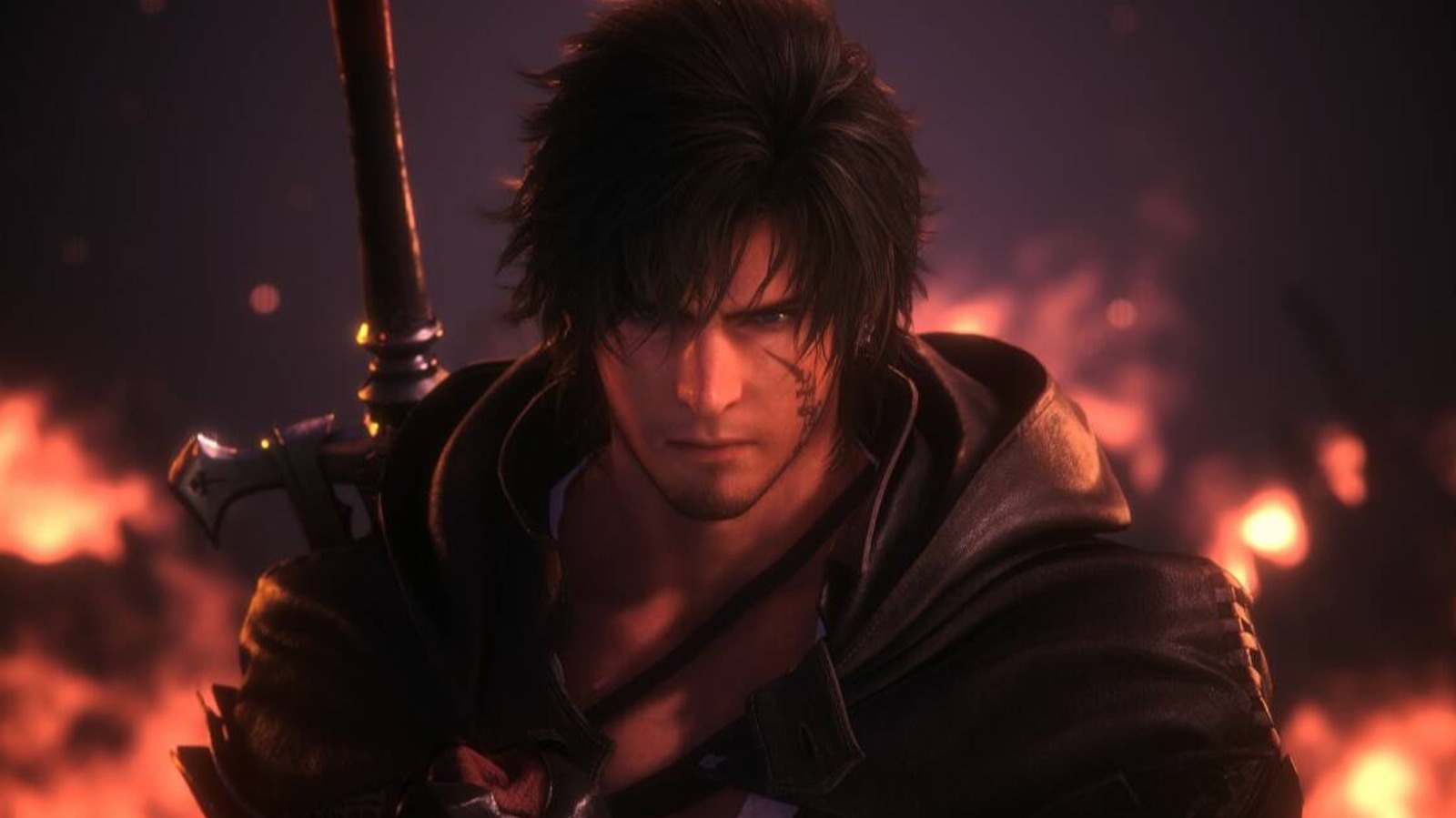 While many “Final Fantasy” fans looking forward to the game’s release seem to have expected it to be an open world title, it seems most are pleased or otherwise unconcerned that “Final Fantasy 16” will be an area based game rather than a true open world experience. Commenting on the news on Reddit, user u/Blenderhead36 says that: they prefer this approach which Square Enix has decided to take. “I’m a bit down on open worlds,” Blenderhead said† “I’ve seen a few in the last 5 years that really justify themselves, but a lot of them feel like busy work is meant to finish a game.”

Many agreed that “Final Fantasy” has not historically been an open world title and that compared to the rest of the franchise, “Final Fantasy 15” was more or less an outlier. Another user commented: that while players can’t explore everything at their own leisure, placing “Final Fantasy 16” on a rail can actually make the world seem bigger. others however, have expressed their concern that because “Final Fantasy 16” seemingly relies on its realistic art style, the lack of an open world could hinder the final product.