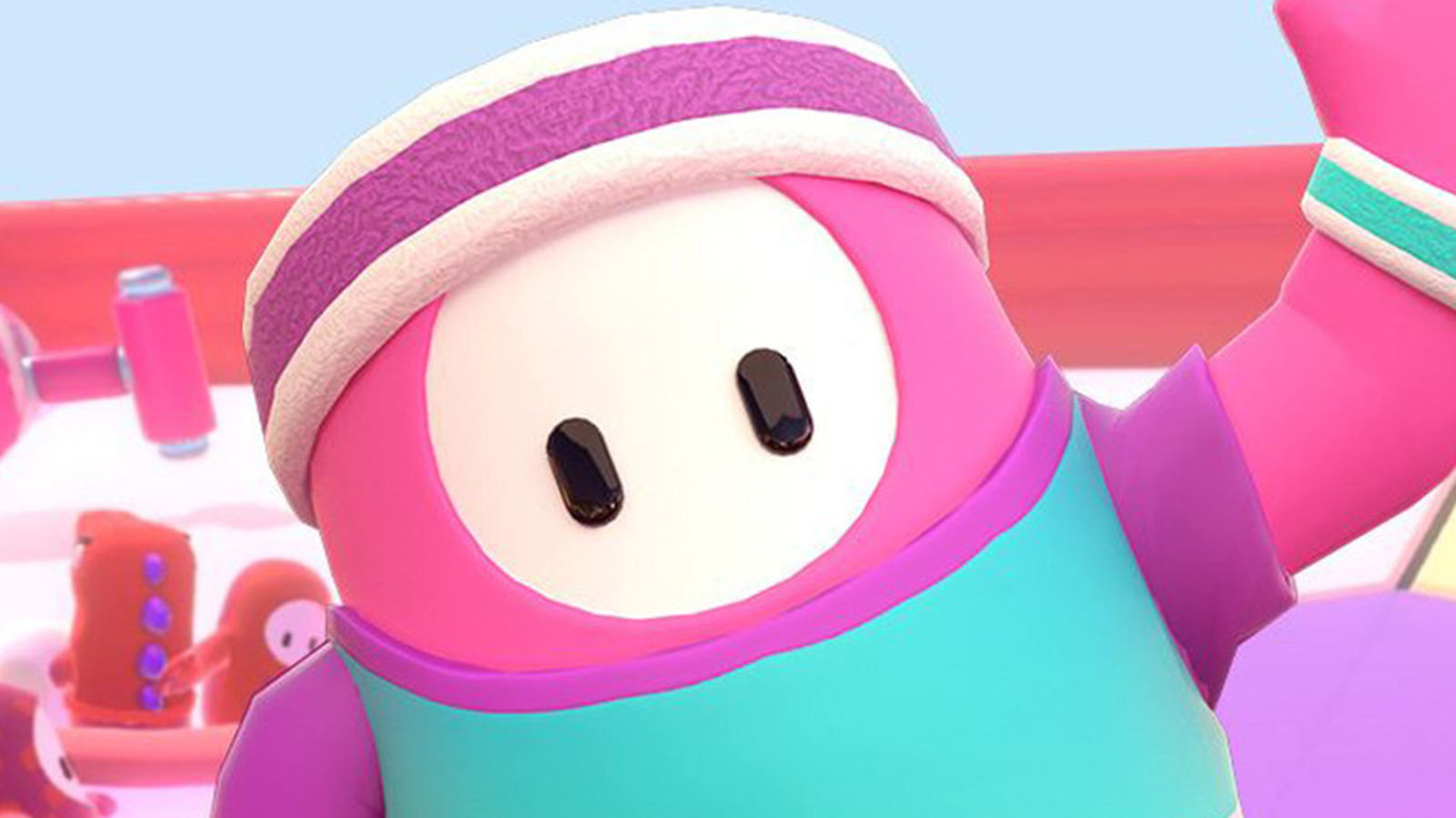 The error “Unable to login” can occur right after you launch “Fall Guys”. When this happens, the game will attempt to make an initial connection to the “Fall Guys” and Epic Games services and will not connect. Dot Esports recommends several different steps you can take to resolve this issue. First you have to try to login at least two more times, because sometimes the game resolves itself. If that doesn’t work, consult an official source, such as the “Fall Guys” Twitter Account to see if the servers are down.

If the servers aren’t down, you’ll need to check your own internet connection, either by going into the settings on the platform you’re playing or launching another multiplayer game and see if that works. If your internet connection is good, try restarting “Fall Guys” or your system. If you still can’t get through it at this point, the servers are probably having trouble even if the “Fall Guys” account hasn’t posted an update.

According to Great Games, these problems stem from a plethora of players trying out “Fall Guys” at the same time. Hopefully it will be well again soon!