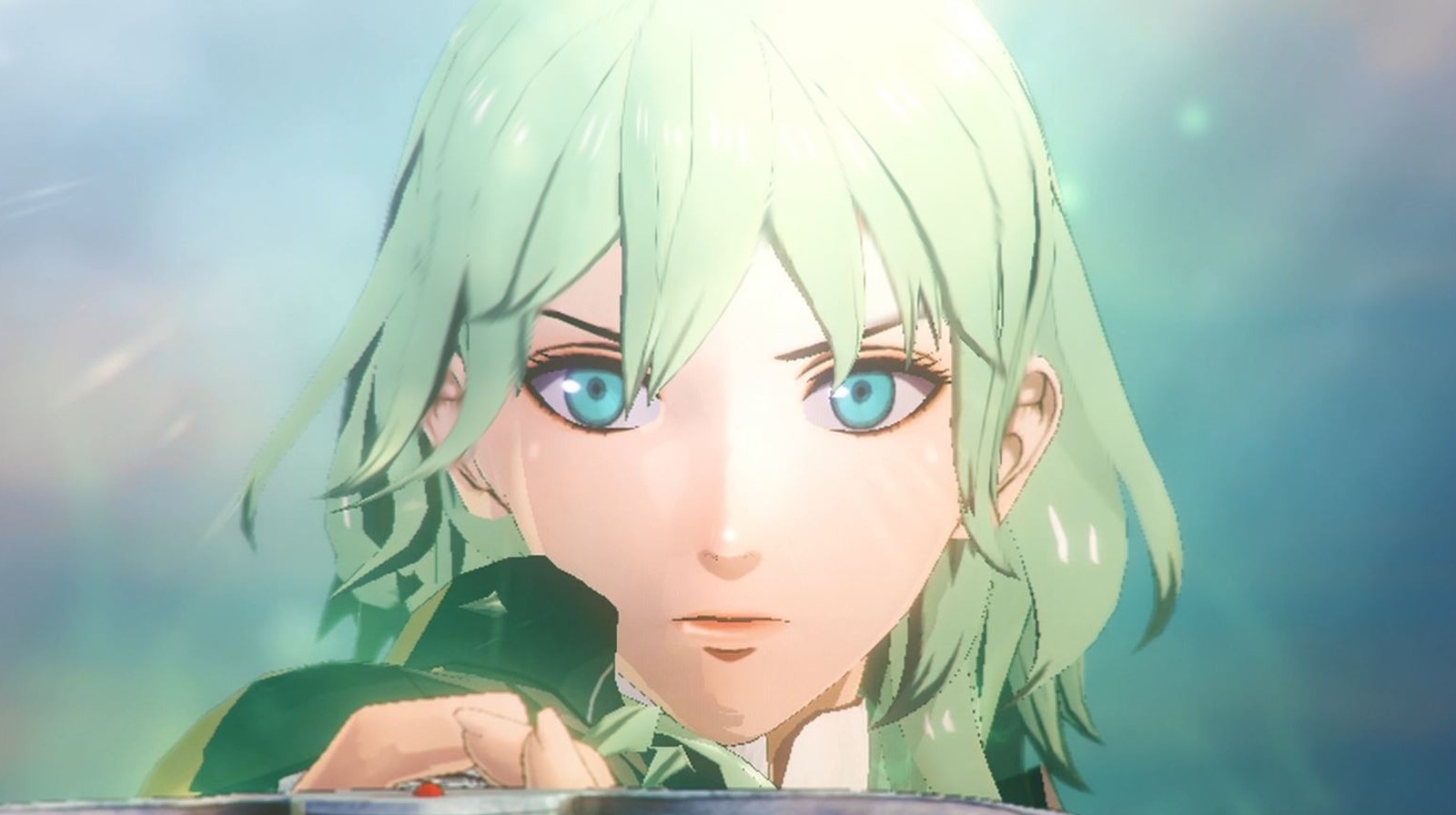 “Fire Emblem Warriors: Three Hopes” mirrors its predecessor in that it offers multiple storylines for which house the main character, Shez, chooses. And according to reviews from outlets such as Digital trends and The Washington Post, a single playthrough can take over 40 hours or more. If you’re planning on seeing the storyline from each house to the end, then you’ll want to invest over 100 hours in ‘Three Hopes’.

These alternate scenarios aren’t just the same storyline with a different coat of paint and a different set of faces. As noted by Shannon Liao of The Washington Post, “[the game] gets easier and more satisfying the more hours you invest, and some storylines are more interesting than others.” In other words, players who work their way through each house’s storyline will no doubt walk away with a favorite house.

While the new title doesn’t quite make it to the wild 200+ hour runtime of “Three Houses,” “Fire Emblem Warriors: Three Hopes” sounds like a worthy successor to the beloved RPG, and well worth the time fans are going to invest in it.