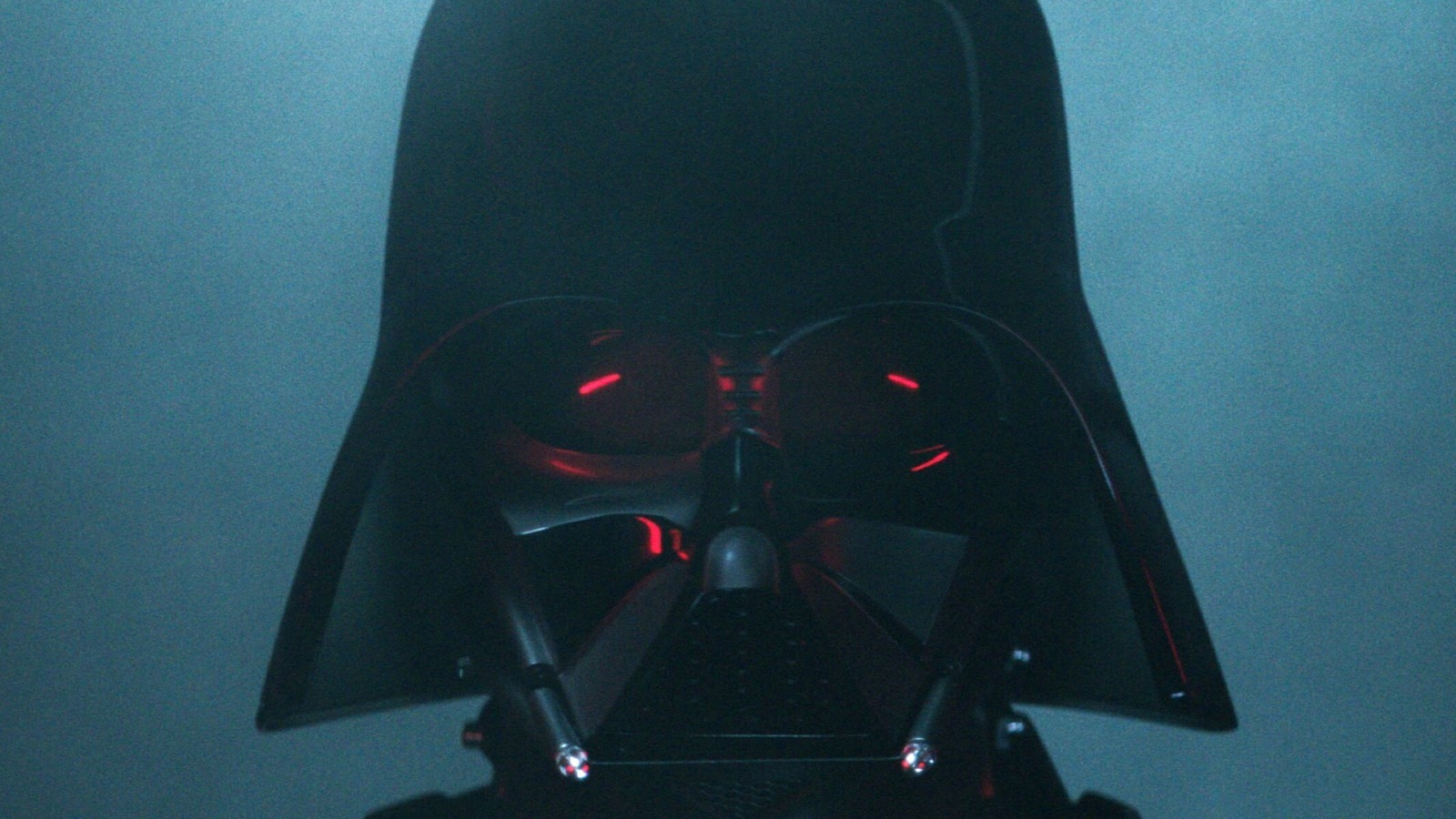 Players only need to find and defeat Darth Vader to claim his lightsaber, but as the Jedi Order can attest, that’s easier said than done. The Epic Games post states that “Darth Vader has started his campaign for the island and each match lands in a specific spot, accompanied by Stormtroopers.” This sounds simple enough, but Vader can be hard to find as it seems like he can spawn in a number of different locations on the island and his position is randomly chosen each time. However, that doesn’t mean players should roam all over the map in search of a 6’8″ space amurai. It seems there is a method to narrow his location.

youtuber By mail pointed out that you can see Vader’s ship landing while players are still on the Battle Bus and that this indicates where he will spawn. By noting where the ship lands, players can figure out where this Imperial invasion will camp and head straight there. Then all you have to do is take him down.