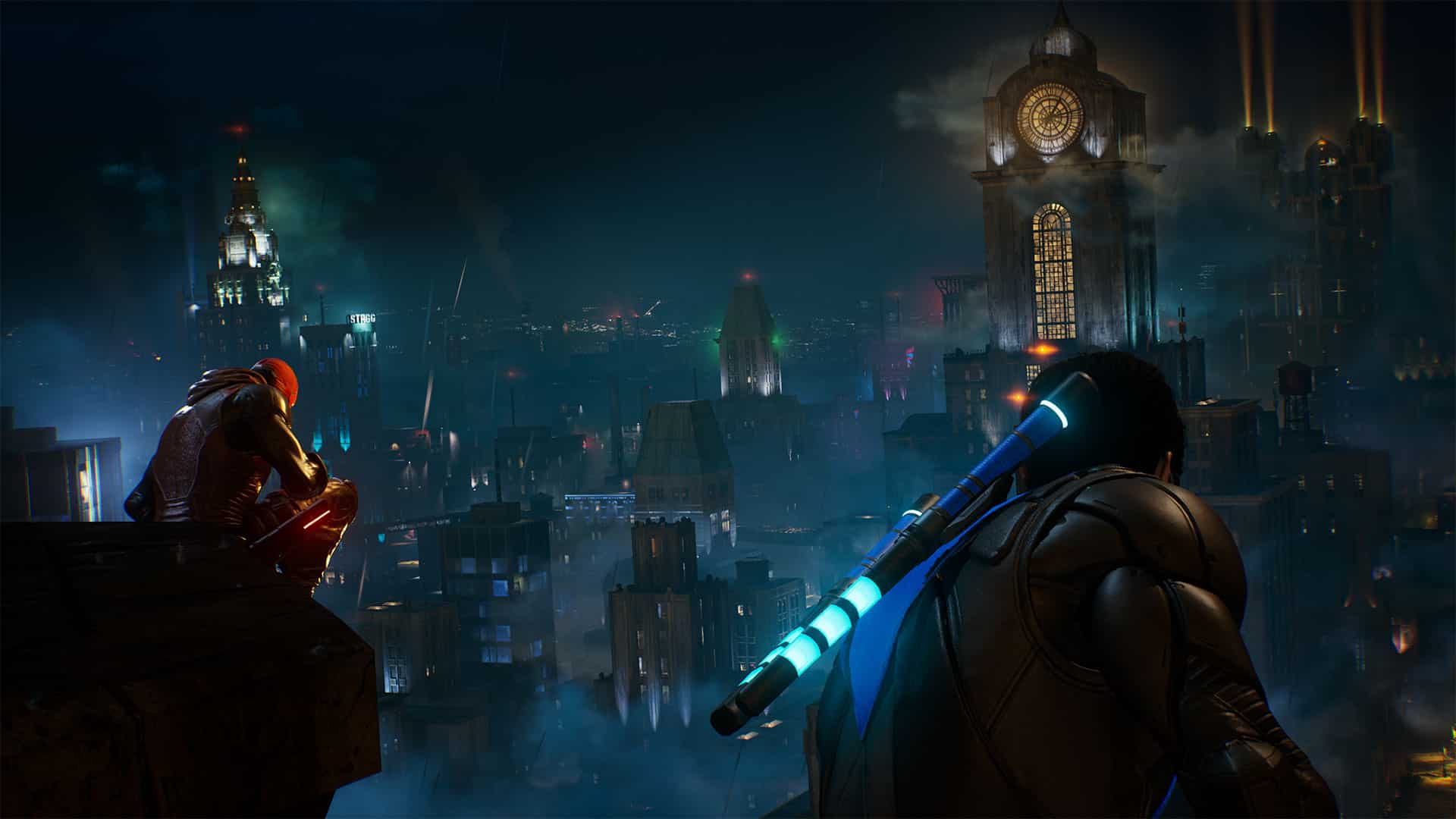 Fresh on the heels of the latest Gotham Knights gameplay trailer today, WB Games Montreal announced that pre-orders for the superhero title will grant you access to the 233 Batcycle skin.

WB Games Montreal confirmed earlier today that the game will only be released for PS5, PC, and Xbox Series X/S, with the PS4 and Xbox One versions canceled. This was suggested recently when the game was only rated for next-generation consoles in Taiwan.

The superhero title kicks off in Gotham City after the death of Batman/Bruce Wayne, resulting in a massive crime wave hitting the metropolis in his absence. To combat this and restore order, superheroes such as Batgirl, Nightwing and Red Hood team up to take down villains including Mr. Freeze and Penguin, to be defeated.