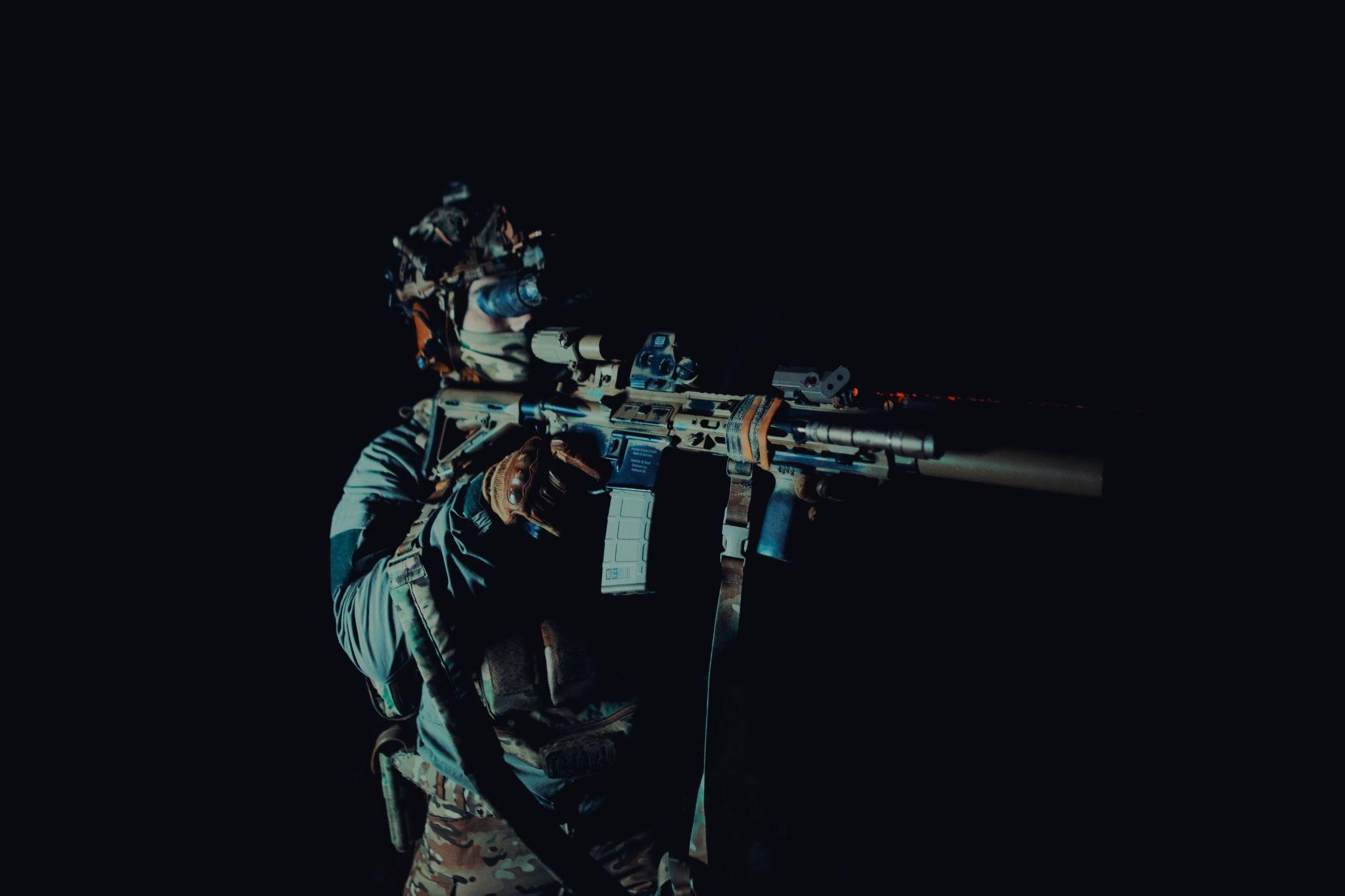 Counter-Strike GO is one of the original first-person shooting video games that has become a worldwide success. Its fame is mostly credited to the simple mechanics that make CS:GO accessible to all players, while still providing plenty of tactical depth.

Not only did CS:GO draw millions of fans to its online servers, but it quickly became a staple on the eSports scene. Several talented players really made a fortune from the gaming tournaments and streaming content.

The most successful players of this game are often mentioned in helpful articles about gaming as several newcomers to this game are trying to make a name for themselves in this community and gain references to learn from the best.

We’ve decided to make a compilation of the best games available today that bear a striking resemblance to the legendary CS:GO game. All of the titles on our list have simple core mechanics, competitive eSports scenes, and engaging multiplayer communities.

urban terror is a first-person shooter game that was first released in 2000. Since then, it has been continuously developed, its features constantly improved, and more engaging content has been added.

The game is free to play and offers easy to understand mechanics, with added depth provided by the fast paced game modes. The actions players can take during the game are many, including several features popular in newer games such as team deathmatch, free for all, last man standing, and follow the leader.

Like Counter-Strike, Urban Terror creates a fascinating mix of authenticity and shocking events so that players can have a thoroughly enjoyable time exploring the evoked world. Both realistic and twisty, the action game remains popular within the gaming community 22 years after its release, motivating new and returning players to take part in a shooting adventure.

The greatest asset of this famous game is the great collection of game modes available to players such as the standard deathmatch known as elimination or capture the flag. In addition, the game offers a unique quarantine mode in which players have to defeat the infected soldiers.

In addition to the multiple creative modes, the game offers a huge number of available maps to follow. As is the case in Counter-Strike, players can choose from a wide range of weapons, including assault rifles, pistols and shotguns, which successfully add to the overall authentic atmosphere of the game. 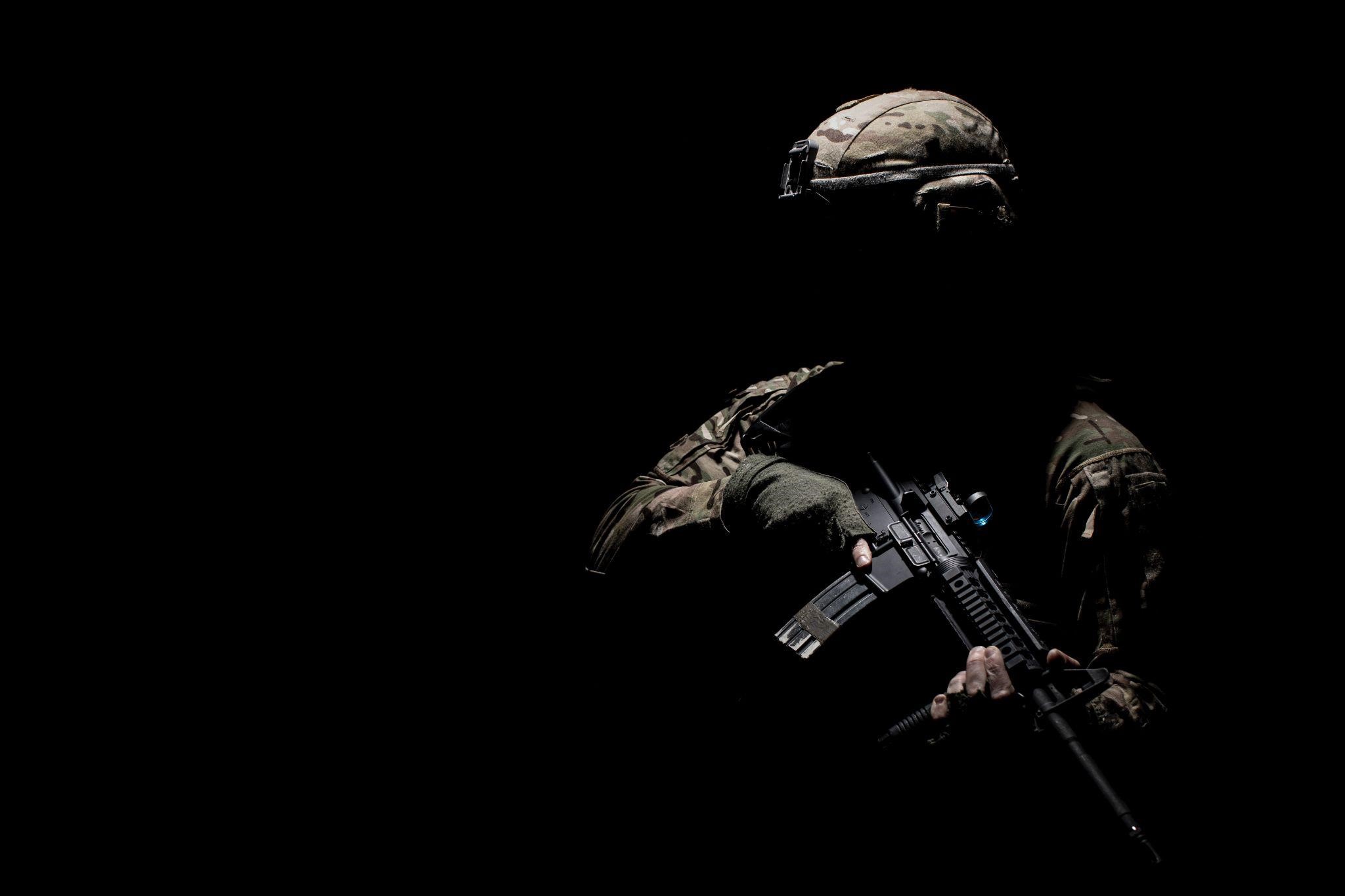 Overwatch marks Blizzard’s studio addition to the ever-popular first-person shooter genre. Overwatch is a multiplayer game where all participants are divided into two teams of six or fewer. The players choose a character from the game catalog with 21 different options with different looks and skills.

The action of the game takes place in our world, sixty years in a projected future when a disastrous era called the Omnic Crisis has irrevocably scarred the world from an earlier period of prosperity. The crisis arose from the creation of advanced AI robots that were designed to help people in their daily lives, but eventually turned against them.

The heroes are on a mission to fight the robots in spectacular adventures that allow players to discover the secrets of the world portrayed by following the maps. Like Counter-Strike, the game offers you the chance to participate in exciting matches that will provide a great thrill, while learning the essential lesson of teamwork and the power of sacrifice.

Mission Against Terror, also known as MAT, is a free multiplayer game launched in 2010 by Suba Games. The game follows a classic shooting format where players have the option to choose their weapons and offers a large number of game modes and various updates. that continuously provide additional content.

The game is ideal for all Counter-Strike fans as it creates an authentic atmosphere of suspense and anticipation. In addition, players do not need a very advanced device to access this game as it has only very low system requirements.

The Suba Games release is widely appreciated for its unique game modes, including a mummy transform option, where you have the mission to infect other players. Another very popular feature is the healing mode, which translates into a dance that the characters will do to restore their powers. Hence, the overall gameplay offers a lot of diversity so that the players never get bored.

Several years later, Counterstrike is still widely regarded as the most popular strategic first-person shooter game. Since the game has become a true classic in the gaming community, it only makes sense that players would want to find games in the same vein that feel just as authentic, raw and fast-paced.

We’re confident that our recommendations can provide you with great alternatives if you need a break from the Counterstrike universe. Infused with a great level of twists and turns, these games are sure to keep you glued to your seat during the gaming sessions, while completely immersing you in the evoked worlds.