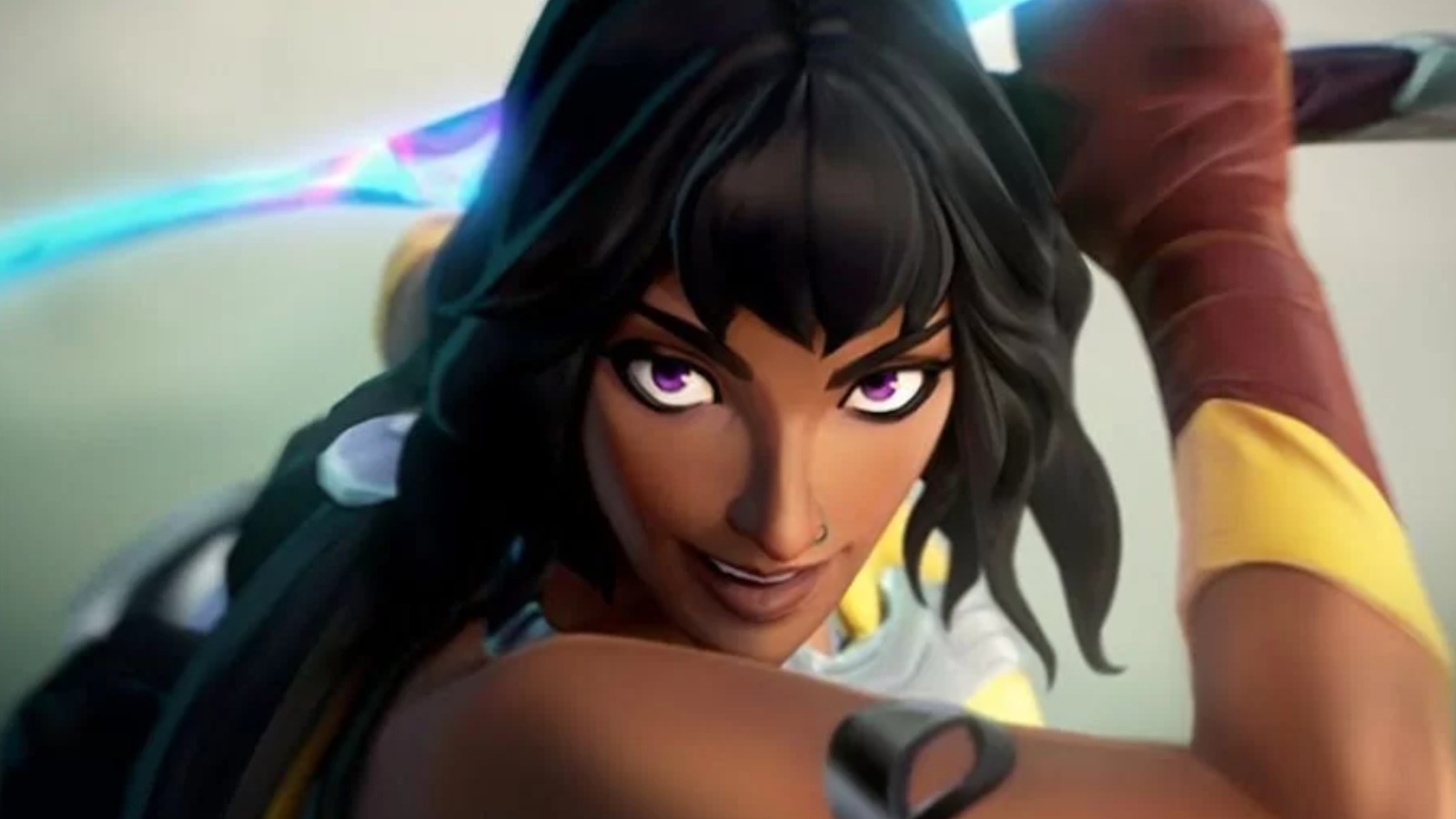 There are some things about Nilah’s abilities that are made clear by the Champion Trailer. In the first gameplay clipNilah hits a hostile Brand with her whip and jumps at him. This dash-like ability isn’t stopped by the enemy Jinx’s traps to the ground either, meaning the dash goes through abilities that would stun or root champions. Nilah can also use her whip to run to Jinx almost immediately after using it to get to Brand.

In the second clip, Nilah uses another sprint forward, leaving puddles behind, to get to an enemy Aatrox. Once she gets to Aatrox, she pushes him back with an ability that looks like a pin in-game, then uses the same dashes from the first gameplay clip to take out an enemy Swain as well.

The next gameplay clip shows Nilah avoiding a stun from an enemy Twisted Fate, while also avoiding damage from his other abilities. Last but not least is what appears to be Nilah’s ultwhich is a giant blue circle that seemed to drag enemies trapped in it to the center of it.

While this gives an idea of ​​how Nilah can be played and what her skills do, a leak potentially gives players insight into what exactly everything does.