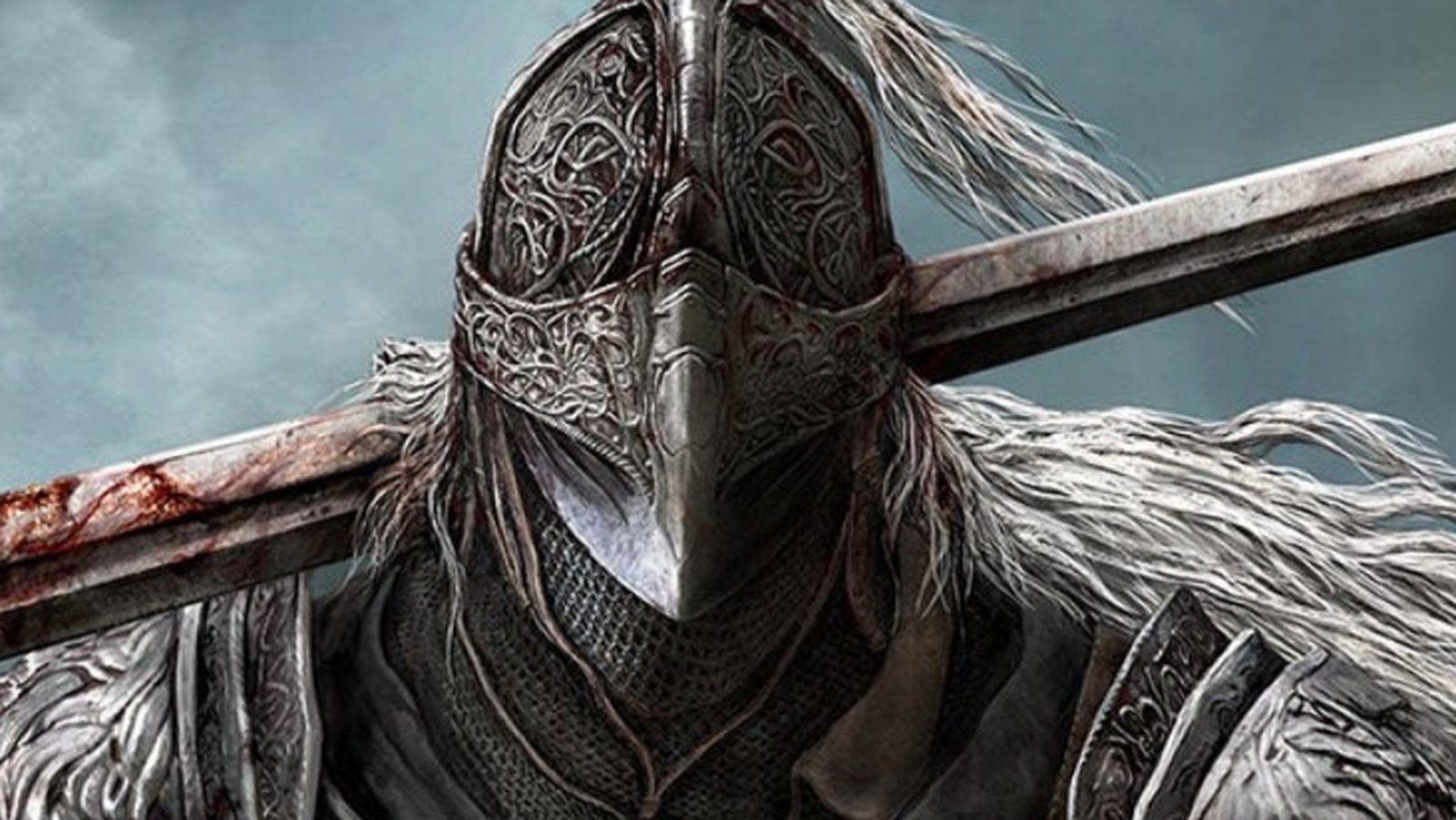 First you have to find Restores it untethered† He is located in Murkwater Cave, a small dungeon in the center of Limgrave, just north of Aheel Lake. Go inside and past the Site of Grace and bear right where you’ll find a small tunnel – watch out for the bandits that inhabit the cave, though. Go through the tunnel to find the yellow mist signifying a boss fight.

Cross the fog. Inside you’ll find a larger cave with a campfire, some boxes and a treasure chest, but no boss. Open the chest and loot it to find some low level garments. Unfortunately these belong to Patches and he doesn’t appreciate theft. Once the chest is open, Patches will spawn on a ledge above and behind it. He quickly jumps down and attacks you.

Patches has a spear and a shield and can also use the Poison Mist Incantation. Fortunately, his attacks are slow, so he’s easy to dodge. He only has about 1500 hit points, so most low level players should be able to take him.

With about a quarter health, Patches tries to surrender. You can refuse and kill him, but if you do, you’ll block the rest of Patches questline† It’s still a long way, but it will reward you with a Magma Whip Candlestick†