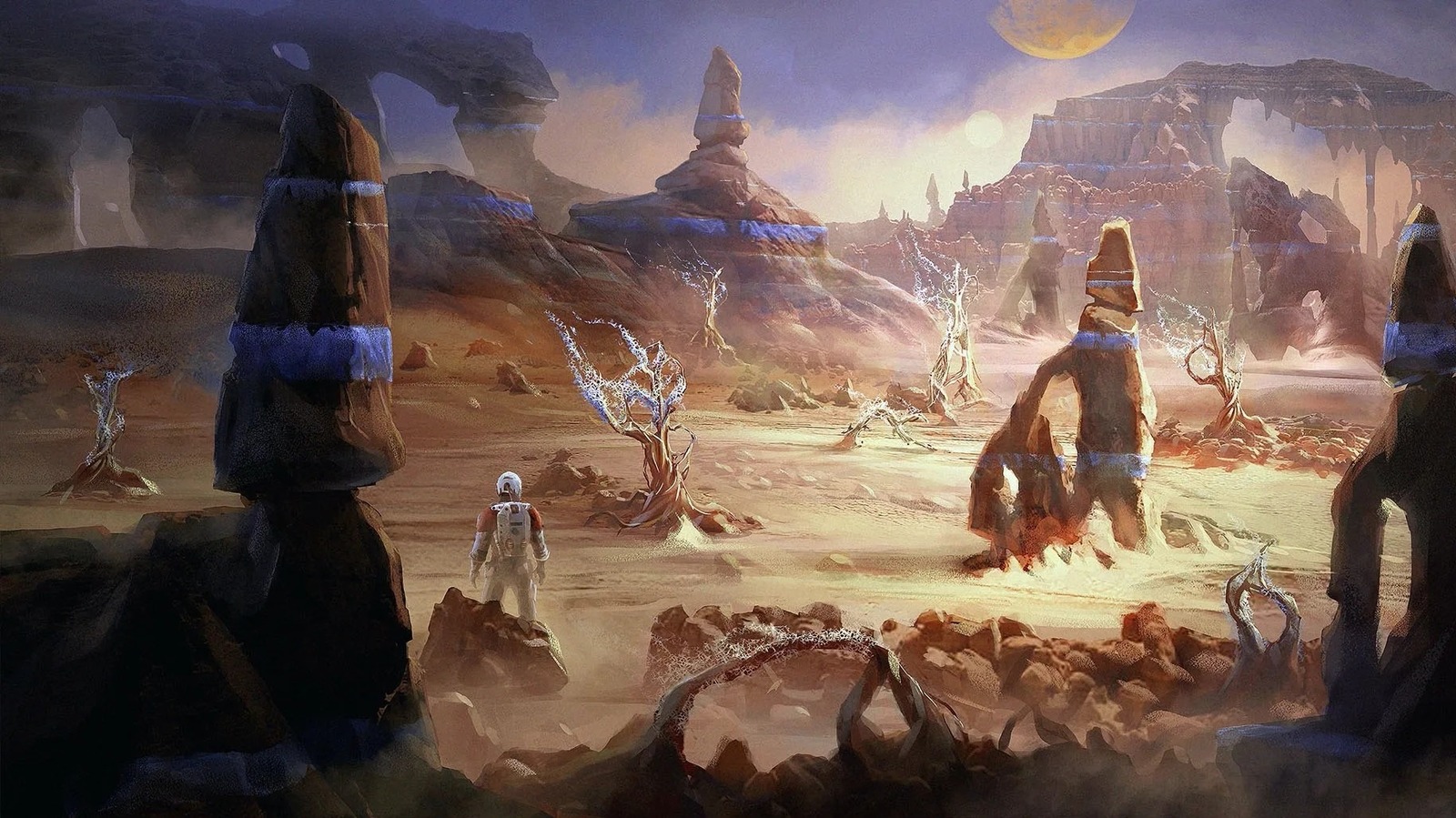 The studio has yet to release any gameplay footage for either game, suggesting that a lot of work still needs to be done before the teams behind each game can stitch together representative gameplay footage. Microsoft, which now owns Bethesda after a successful multi-billion dollar acquisition, is hosting an Xbox & Bethesda Games Showcase on June 12, and it’s quite likely that more details about “Starfield” and “Redfall” will be shared next month. The company has promised that the event will include “everything you need to know about the diverse lineup of games coming to the Xbox ecosystem soon,” giving some hope of hearing more about the two delayed games.

Touted as the “first new universe in 25 years,” from the studio, Starfield is being developed by the same team behind hits like “The Elder Scrolls V: Skyrim” and “Fallout 4.” Originally slated for a November 11, 2022 release exclusively for Xbox (Series X/S) and PC, the upcoming space RPG is built using the new Creation Engine 2. “Redfall”, on the other hand, is an open- world co-op FPS from Arkane Austin who has delivered bangers like “Prey” and “Dishonored” in the past. The game revolves around a team of hardcore survivors trying to find their way out of a vampire-infested city and will feature both single-player and four-player co-op modes.