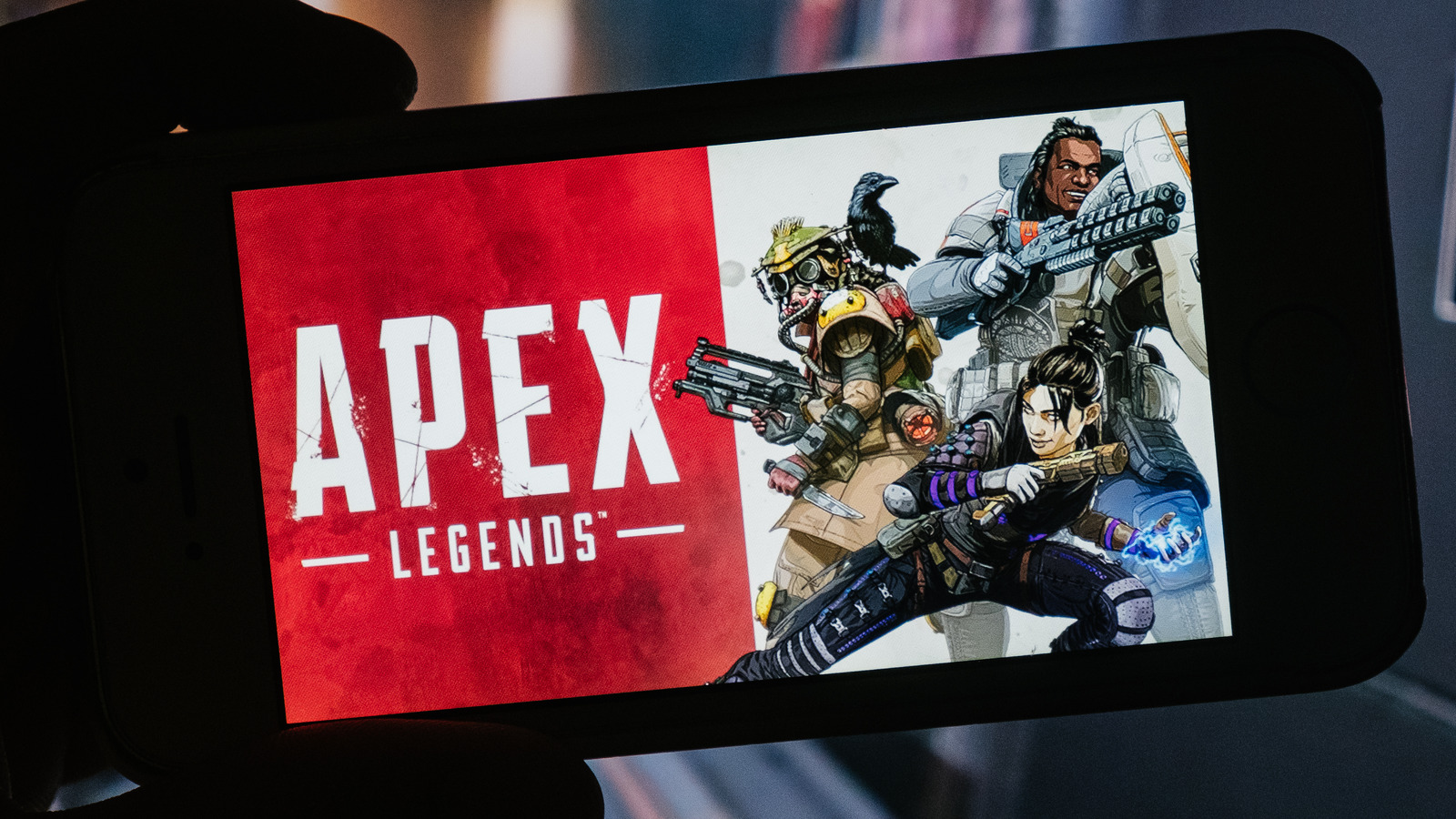 Like a previous leak to be assumed, “Apex Legends Mobile” will come with some features and modes that are exclusive to the mobile version. The mobile game has reportedly been built from the ground up and will allow players to choose from 10 legends at launch. While nine of these legends will come from the desktop and console versions, a leak by computer suggests that the mobile version will have an exclusive legend named Fade or ‘Phasing Punisher’. The leak claims that Fade has red and silver armor and a skull-like mask that makes him look like another legend, Revenant.

With this release, “Apex Legends Mobile” takes on the other Battle Royale games adapted for mobile. The list includes ‘PUBG’, ‘Call of Duty’, ‘Fortnite’ and ‘Battlefield’. In addition, ‘Valorant’ will soon join the clique with its own mobile variant that is under development.

To access “Apex Legends Mobile” from launch time, you must pre-register for the game. You can go to the Google Play Store to pre-register for the game on your Android device or reserve a queue for your iOS device by signing up at EA’s website† Pre-registering will also make you eligible for some early bird rewards in the form of skins and other cosmetic items when the game launches on May 17th.